According to a report from Reuters citing "people familiar with the matter," the U.S. tech giant will have to give up something in order for the deal to clear the European Commission's (EC) antitrust review process. 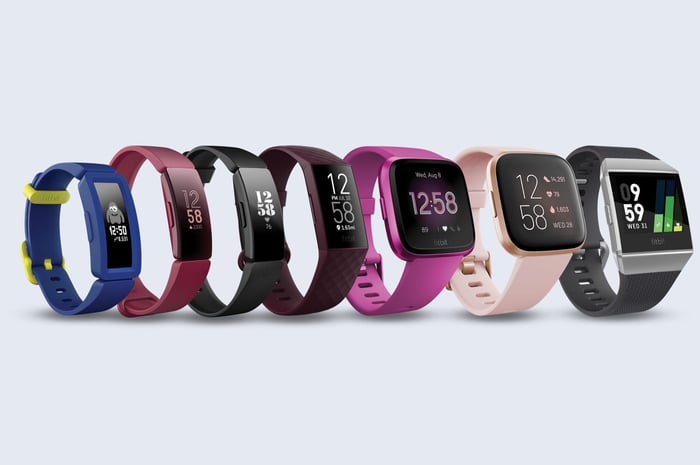 One possible solution is that Google concretely promises that it will not misuse Fitbit user data by culling it to target advertising, the article's sources said. By far, the bulk of Google's revenue comes from ads placed on its search pages.

If Alphabet is to offer such a concession -- or any others -- it will have to do so quickly. Its deadline for this is next Monday, July 13. One week later, the EC is slated to decide on the acquisition.

Neither Alphabet nor the EC has yet commented on the story.

Alphabet/Google agreed to purchase Fitbit last November in a splashy deal valued at roughly $2.1 billion. At the time, the buyer said that its would-be acquisition "has been a true pioneer in the [fitness tech] industry and has created terrific products, experiences and a vibrant community of users."

In spite of its early-mover status, Fitbit started to struggle once large and determined competitors began to crowd its market. Selling itself to a large and well-capitalized operator was considered by many observers to be a sensible move.

Both classes of Alphabet's stock rose slightly on Thursday, in contrast to the declines posted by the wider equities market. Meanwhile, Fitbit's shares shot 7.7% higher.