The mobile payments company was up nearly 10% in early trading Wednesday for a whopping 140% gain since the beginning of the year.

The Cash App, which enables people to send and receive money, had more than 30 million active customers in June. Growth in the Cash App benefited from disbursements of the CARES Act stimulus programs and unemployment benefits, the company said. 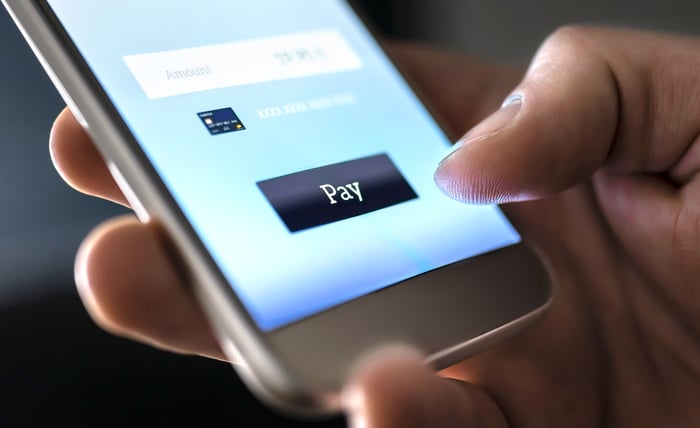 The Cash Card, a debit card tied to the Cash App that can be used to make purchases, had more than 7 million users, double the amount from one year ago.

"Additionally, we believe our strategy of building a diverse ecosystem of products serving multiple use cases and a broad customer base adds resilience to our company," CEO Jack Dorsey said in the shareholderʻs letter.

Adjusted earnings before interest, taxes, depreciation, and amortization (EBITDA) was $97.9 million, down 7% year over year due primarily to lower seller revenue, while adjusted earnings per share was $0.18, down from $0.21 a year ago, but beating estimates (adjustments to both include taking out share-based compensation).

The company ended the quarter with $3.7 billion in liquid assets, including $3.2 billion in cash.