Shares of hydrogen fuel cell stock Plug Power (NASDAQ:PLUG) tumbled more than 10% this morning, and remain down 8.3% as of 9:50 a.m. EDT, after the company announced last night that it will sell as many as 35.3 million new shares of stock to raise cash.

On the one hand, at a price of $10.25 per share, the offering holds the potential to raise more than $360 million in cash (before fees are subtracted from the proceeds). That's good news because, when the offering was initially announced just a few hours before it was priced, Plug was thinking that it might raise only $345 million.

It's bad news for existing shareholders, however, because the addition of 35.3 million new shares to Plug's already 363.6 million shares outstanding (per data from S&P Global Market Intelligence) will dilute Plug's current owners out of about 8.8% of their ownership stake -- a number not coincidentally close to Plug's percentage decline today. 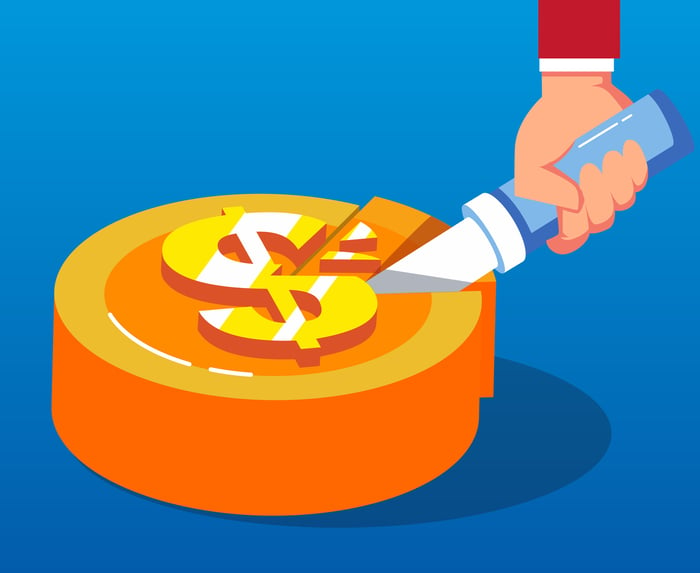 But, really, what choice did the company have? In its entire 23-year history, Plug Power stock has never earned a full-year profit. It's never generated a penny of free cash flow, either -- and when a company can't generate cash from selling products, but can raise cash from selling stock, well, that may seem like a reasonable solution to its cash flow problems.

Just don't expect shareholders to be happy when it happens.