The COVID-19 outbreak shouldn't have terrible news for games company Hasbro (HAS 1.81%).

Think about it: Tens of millions of Americans, confined to their homes under shelter-in-place orders and forbidden to leave for work, schools and summer camps canceled, kids climbing the walls -- all for months on end. What's the solution to a situation like that?

TV, obviously -- but Hollywood's as closed as the rest of the economy, and no one's making new shows. Books, I suppose -- but do Americans read anymore? So ... board games and toys, maybe?

Exactly. Board games and toys, which just happen to be Hasbro's forte. 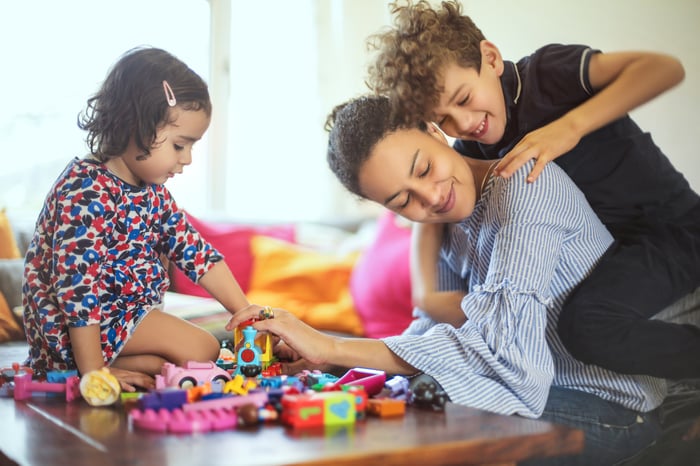 And yet, things haven't worked out quite as well as they might have. When Hasbro reported its second-quarter earnings late last month, the numbers showed steep declines across the board (pun intended). Sales dropped 13% year over year, and Hasbro lost $0.25 per share.

As it turned out, while Hasbro's games segment did enjoy a boost from the stay-at-home trend (sales up 11%), sales were hobbled by the fact that many of the physical stores that would otherwise have sold its games either closed down for the pandemic or took limited inventory to preserve cash. 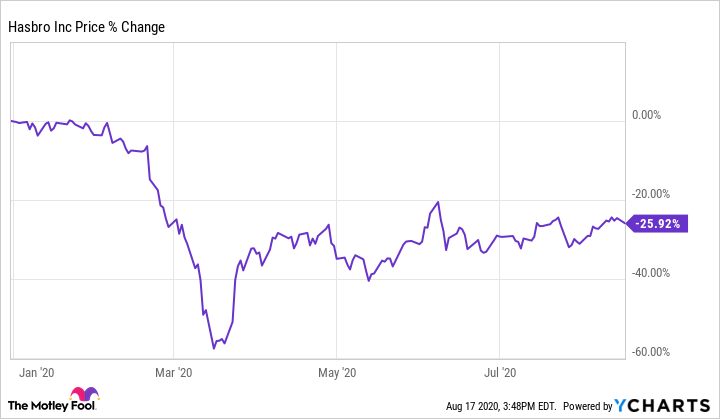 Why Hasbro Stock Popped -- Then Dropped
401%