The popular first-person shooter game is being used to challenge the economic models of Apple's and Google's app stores.

Epic Games wants to change the app store business from within. Earlier this week, the company behind Fortnite, Gears of War, and the popular Unreal video game series tried to bypass the onerous revenue-sharing model that lets Apple (AAPL 1.37%) and Google skim 30% off every in-game transaction made in titles installed through their app stores.

Both companies were quick to fight back, removing Fortnite from their mobile app stores. Epic had its finger on the trigger for its own reply, filing lawsuits against Google parent Alphabet (GOOG 1.56%) (GOOGL 1.90%) and Apple before the end of the day.

Will Epic get its way, or is the 30% app-store slice of revenue here to stay?

Published on Thursday, Aug. 13, the latest version of battle royale phenomenon Fortnite came with a new payment option. In-game items and the V-Bucks game currency used to be tied directly to the Apple App Store's payment system when purchased from an iOS device, and to the Google Play Store when using an Android device. Now, both iOS and Android have an "Epic direct payment" option.

Epic's own payment service runs an end-around on the traditional app store revenue model, dodging the 30% slice that Apple and Google collect and passing most of it on to the gamer in the form of a 20% discount. Epic says that this is not a temporary rebate but a permanent policy.

Just a couple of hours later, Apple had removed Fortnite from the App Store. Google followed suit later in the evening.

Speaking of following suit, Epic filed a lawsuit against Apple and another one against Google before midnight on Thursday. The game developer is prepared to fight for its right to run an in-house payment system and pass the savings on to consumers. 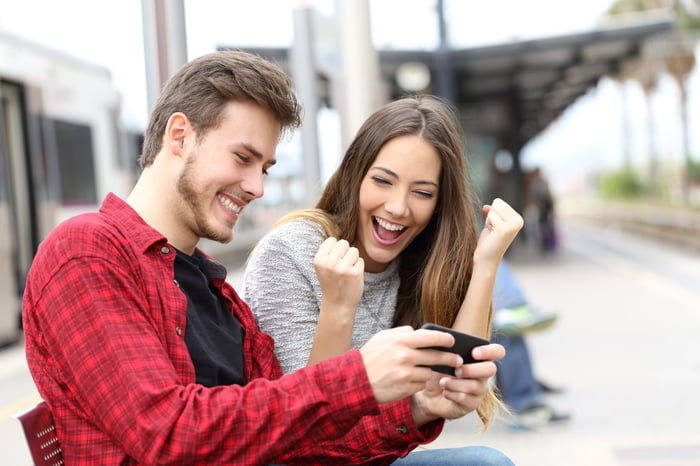 This is not Epic's first revolt against burdensome app store policies. The company avoided Google's Play Store in 2018, distributing Fortnite through several alternative app stores such as the Epic Games Store instead. But that decision backfired as Android users found it difficult to install and update the game through stores not named Google Play, and the whole independent-publisher idea required additional steps to allow your phone or tablet to install packages from non-Google sources. So Epic gave up on that experiment after 18 months and agreed to comply with the Play Store's policies. Fortnite has been back in the Google Play Store since April 2020.

A similar revolt against Apple's App Store policies is largely impossible because the iOS platform on iPhones and iPads is hardwired to only accept software packages from the Apple App Store. There are no third-party alternatives here, and I am not aware of any hacker-style method that could be used to bypass Apple's hard-nosed restrictions. Epic was simply forced to agree to Apple's policy because there was nothing else to do.

Epic agrees that its new payment service breaks the terms of service in the Apple and Google app stores. But the company also argues that the 30% publisher cut is onerous and anti-competitive and that the customer would be better served with lower-cost alternatives such as direct credit card payments or a PayPal link, all of which would charge transaction fees of 4% or less. These options would provide less revenue to the app store and more to the app developer, allowing companies like Epic to reduce the final fee paid by the gamer.

"By blocking consumer choice in software installation, Apple has created a problem so they can profit from the solution," Epic wrote in a public statement. The legal filing pressed this point even further: "Apple could not maintain its 30% tax if it did not unlawfully foreclose competition."

Google's app store policies are slightly less onerous but still harsh enough to force Epic's hand in the long run. And the 30% fee on in-app purchases is the same as Apple's.

The game developer is fighting a larger battle than its own demons here. Epic aims to change the app store game for everyone.

"Epic's position is that all mobile developers and consumers have the right to choose alternate payment providers that charge less, as is the norm on all other general-purpose computing platforms, including Web, Windows, and Mac," the company wrote. "We expect to see a general change in smartphone practices industrywide for all developers that brings greater value and freedom of choice to consumers."

It might sound crazy, but Epic actually stands a chance of getting the law on its side here. Apple's app store fees have been challenged before, forcing Cupertino to reduce the fee from 30% to 15% when people subscribe to a service by using an iOS app. Media-streaming giants Netflix and Spotify led the fight for this change, and Netflix has gone as far as officially dropping its support for starting a subscription directly from the iOS app.

"Apple's unfair practices have disadvantaged competitors and deprived consumers for too long," Spotify said in a tweet. It should be noted that Spotify is suing Apple in a separate legal process, calling the iPhone maker a "monopolist" with a bad habit of anti-competitive behavior.

Epic also has enthusiastic support from Chinese digital media giant Tencent (TCEHY 0.40%), which owns 40% of the company and thus has a vested interest in achieving the right outcome here. 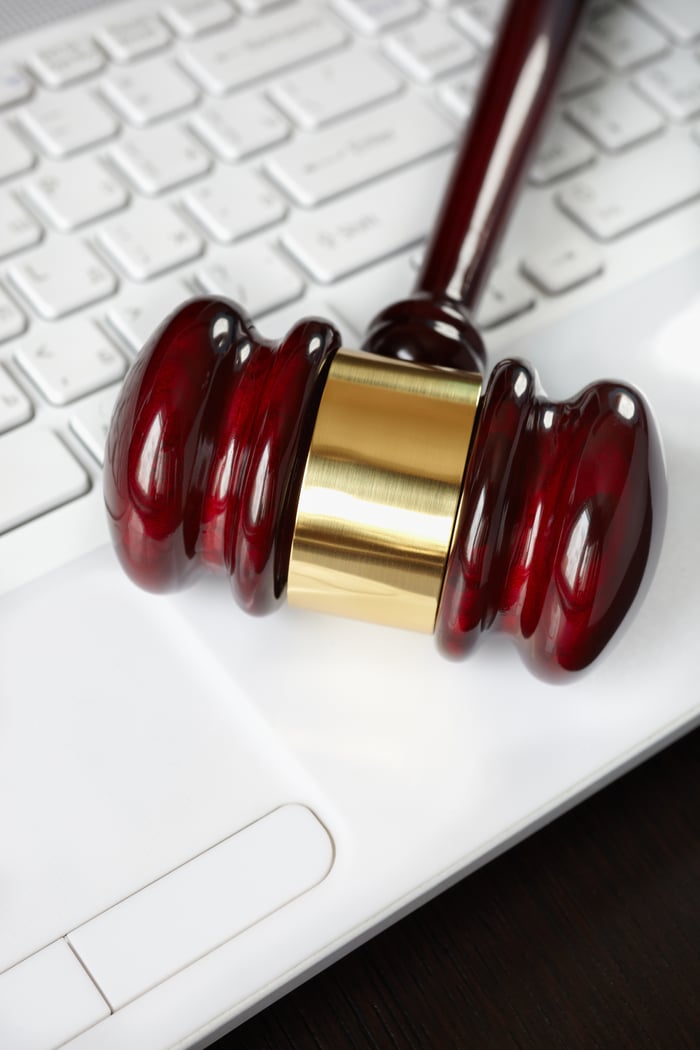 Where will this battle end?

I don't expect Apple or Google to back down quickly. This legal battle could drag out for years, limited mostly by Epic's willingness to absorb lost sales on the Android and iOS platforms. Users are largely taking Epic's side here because lower fees and app stores with fewer restrictions would be good for the consumer. There's big money in play here, giving Epic a tougher row to hoe. Apple's services, including App Store sales, collected $46 billion in revenue last year and has become Cupertino's fastest-growing profit center. Google is more tight-lipped about its Play Store results, but the numbers should be similar there.

The ideal outcome here probably lies somewhere between keeping the status quo and dropping the app store fees altogether. Smaller revenue-sharing slices could work out in everybody's favor. As a consumer, I would obviously love to see Epic's actions lower the app store fees. As an Alphabet investor, I don't even mind losing some sales in exchange for a more user-friendly experience that should inspire growth in the number of installed apps.