Apple's value has exploded during the pandemic, and an analyst sees gains for Disney thanks to the direct-to-consumer business.

The Dow Jones Industrial Average (^DJI -0.14%) was clinging to a small gain Wednesday afternoon, up about 0.23% at 1:25 p.m. EDT. There remains no deal on additional stimulus measures in Congress, but that didn't stop the stock market from continuing its reality-defying rally.

Apple (AAPL -0.97%) surpassed a $2 trillion market capitalization on Wednesday, doubling in value since bottoming out earlier this year. Meanwhile, Walt Disney (DIS 0.55%) stock was unable to rally despite a price target increase from an analyst who's optimistic about the company's streaming business. 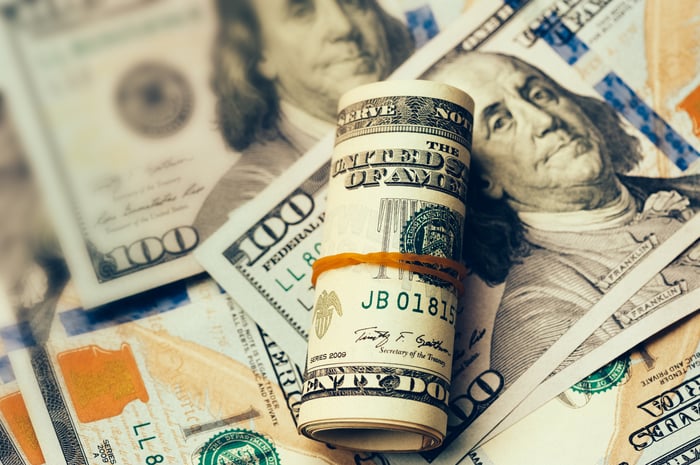 Tech giant Apple became the first U.S. company to be valued at over $2 trillion after rallying on Wednesday. The stock was up about 1.1% by early afternoon.

Apple was worth just $1 trillion in late March after the stock was caught up in the pandemic-driven sell-off. The stock market has fully recovered since then, and Apple surprised investors in July when it reported unexpected revenue and earnings growth. Thanks in part to the affordable iPhone SE, Apple was able to grow its iPhone business during the worst of the pandemic.

With shares of Apple at an all-time high, the stock comes with plenty of risks for investors. Apple trades for around 35 times earnings, the highest multiple for the stock in more than a decade. On top of a lofty valuation, Apple is coming under fire over its App Store policies. The company is facing scrutiny from antitrust regulators, and companies are beginning to rebel over Apple's fees. Last week, Epic Games sued Apple after its popular Fortnite game was banned for implementing a direct payment system.

One big question surrounding Apple's financial performance over the past few months: How big of a role did economic stimulus play? With people cooped up at home, spending less on restaurants and travel and receiving cash from the government, it's not too surprising that Apple's pricey gadgets would be in demand. Whether that demand persists as stimulus fades is an open question.

Apple stock is now up nearly 60% since the start of the year. The launch of the company's upcoming 5G iPhones later this year will be Apple's next big test.

Entertainment juggernaut Disney has struggled as the pandemic forced movie theaters and amusement parks to close for months. Many of Disney's parks are now reopened, but it may take quite a while for guests to return en masse.

In Disney's fiscal third quarter, the parks, experiences, and products segment suffered an 85% revenue decline, while the revenue from the studio entertainment segment plunged 55%. Adjusted earnings per share tumbled 94%.

Disney's streaming business, which includes Disney+, Hulu, and ESPN+, was a rare bright spot. The company now has over 100 million paying subscribers, with Disney+ proving extremely popular during the pandemic. On Wednesday, analysts at Citi boosted their price target on Disney stock from $135 to $150 based on the strength of this direct-to-consumer business.

Citi expects direct-to-consumer revenue to continue growing at a strong rate, driven by more subscriber gains. On top of monthly fees, Disney will try to salvage its movie business by offering up the delayed Mulan via Disney+ for an additional $29.99 fee. While it's hard to predict what the movie theater industry will look like in a few years, Disney now has an alternative way to release films.

Shares of Disney were down about 0.3% by early Wednesday afternoon despite the price-target bump. The stock is down roughly 11% since the start of the year. 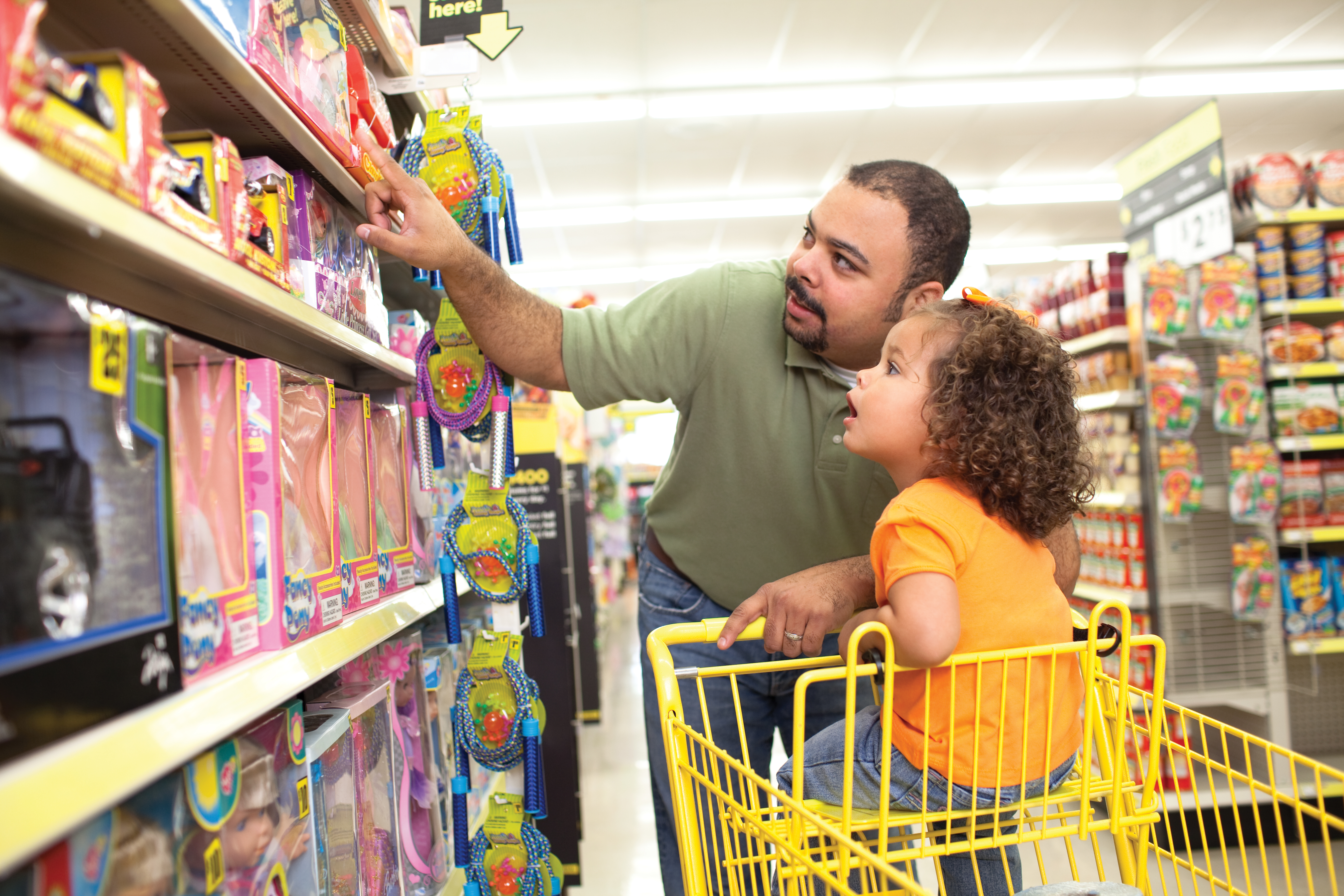