Please ensure Javascript is enabled for purposes of website accessibility
Log In Help Join The Motley Fool
Free Article Join Over 1 Million Premium Members And Get More In-Depth Stock Guidance and Research
By Lou Whiteman, Rich Smith, and John Rosevear – Aug 22, 2020 at 8:15AM

There are plenty of great companies trading on the stock exchanges. Here are three we'd love to add to that list.

Despite pandemic-related turbulence in 2020, it has been an exciting year for new market entrants.

Companies including DraftKings, Virgin Galactic, Nikola, and Lemonade have made a splash in going public this year. And given the current popularity of special purpose acquisition companies as a way to join public markets quickly, there are plenty of opportunities for other privately held companies to join the stampede in the months to come. 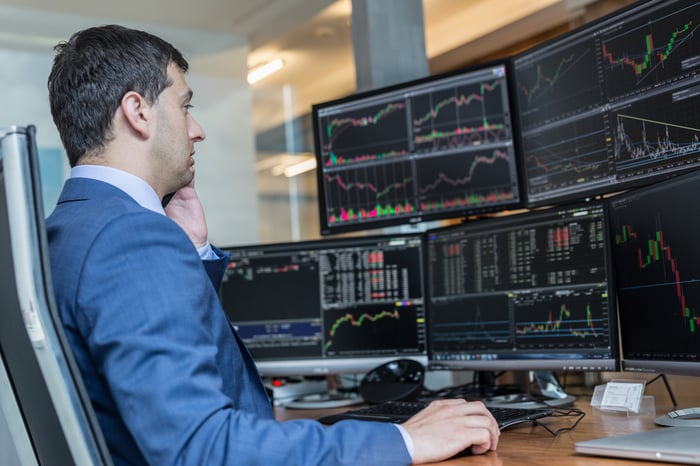 This space stock could IPO before SpaceX does

Rich Smith (Rocket Lab): 2020 is a frustrating time to be an investor in space stocks -- mostly because there aren't a lot of space stocks to invest in.

Oh, there's Boeing and Lockheed Martin, I suppose, and Northrop Grumman and Ball Corporation, but all those companies have been around forever. (Ball started out making mason jars, for heaven's sake!) What I'd really love is to see one of the exciting "new space" companies that are disrupting the industry run an IPO and bring itself public.

You might guess SpaceX is at the top of my list, but Elon Musk has made it quite clear by now that he has no intention of IPOing his privately held space company until he has used it to establish a colony on Mars. In contrast, SpaceX's New Zealand competitor Rocket Lab hasn't said it will IPO, but it hasn't said it won't, either.

And Rocket Lab resembles SpaceX in several respects. It's developed the Electron rocket, capable of reaching orbit -- something few of its rivals can boast -- and has launched it successfully 11 times in a row. (Also like SpaceX, it's suffered and survived at least one failed launch -- in July.)

Rocket Lab even recognizes that Elon Musk is onto something with his idea of using reusable rockets to drive down the cost of space launch and turn itself profitable. Rocket Lab successfully executed a mid-air rocket recovery test in April, and plans to modify its operational rockets for recovery and reuse in the near future.

While SpaceX has moved early to dominate the business of launching large satellites to space, investment bank Morgan Stanley argues that Rocket lab is one of the companies "best positioned to take advantage of the smaller private satellite launch market."

One of the best electric-car start-ups isn't yet public

John Rosevear (Lucid Motors): With a growing list of electric-vehicle start-ups that are either newly public or will be soon, auto investors suddenly have a lot of choices. But Lucid Motors isn't yet among them -- and that's too bad, because in many ways it's far ahead of most of its public rivals.

Start with this: Lucid's CEO and chief technology officer, Peter Rawlinson, was chief engineer of Tesla's groundbreaking Model S. As he sees it, Lucid's Air -- the electric luxury sedan it plans to launch in just a few months -- is the next-generation take on the same idea, and he has assembled an impressive team to build it. 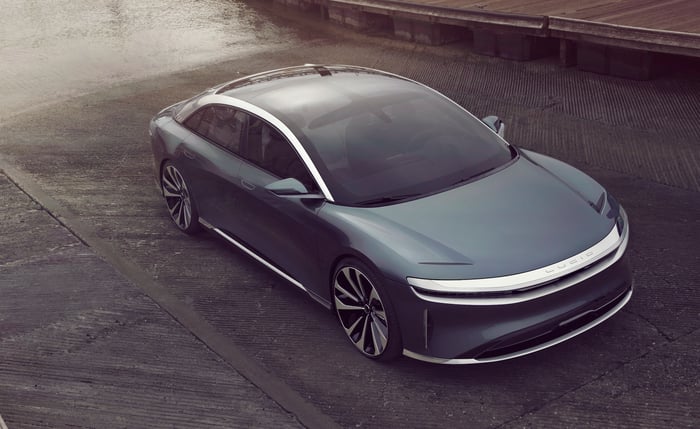 The Air is a genuinely advanced EV, with a long list of groundbreaking features including an industry-leading estimated range of over 500 miles and a starting price around $60,000. The Air will also have industry-leading fast-charging capacity: Electrify America's 350-kilowatt DC Fast chargers can give the Air up to 300 miles of range in just 20 minutes. (The Air will come with a three-year Electrify America subscription.)

Lucid has the cash to build it, too. After raising over $1 billion from the Public Investment Fund of Saudi Arabia in April of 2019, the company began construction of a new factory in Arizona. That factory is nearly completed, and Lucid expects to begin shipping the Air in the first quarter of 2021.

Lucid plans to show the final, production-ready version of the Air in September. I wish I could be holding some of the company's stock when it does.

Lou Whiteman (Chick-fil-A): My first experience with Chick-fil-A after moving to the restaurant chain's Atlanta, Georgia, hometown was at a new location not far from my house. For its grand opening, the restaurant was offering free food for a year for its first 100 customers, and chicken-sandwich aficionados had camped out in the parking lot for days in anticipation.

It's rare for a fast-food concept to command such loyalty from consumers. Then again, Chick-fil-A is nothing like a typical fast-food restaurant.

Despite its relatively limited menu, Chick-fil-A ranked third behind only McDonald's and Starbucks in the 2019 listing of top grossing chains in the United States compiled by consulting company Technomic. The group estimates that Chick-fil-A grew sales by 13% in 2019 to $11.32 billion, passing Yum! Brands-owned Taco Bell and privately held Subway in 2019 to move into the top 3.

Back-of-the-envelope math says each Chick-fil-A location averages more than $4.5 million in business annually. By comparison, McDonald's generates on average $2.92 million per location. And Chick-fil-A is famously closed on Sundays, meaning it has one fewer day each week to generate sales.

The campers departed after the restaurant opened, but it is still common to see Chick-fil-A drive-thrus overflowing with lines of cars out into the street. Chick-fil-A ranks among Generation Z's favorite restaurant brands. And the chain for years has focused its locations on drive-thrus, and not eating in, and for that reason anecdotally has seemed to hold up better than most during the COVID-19 pandemic.

There is some risk that comes with the brand: Chick-fil-A's founding family makes no apologies for its strong religious convictions, which has made the chain a target in the culture wars. But in the event of a public offering, the family's ownership would be watered down. And despite the rhetoric surrounding the company, the financials indicate it has not been a drain on results.

Alas, we're unlikely to get a taste of a Chick-fil-A IPO any time soon. Prior to his passing in 2014, founder S. Truett Cathy reportedly made a deal with his children saying that while they could sell the chain, the company will never go public.

But I for one would love to be a buyer if Chick-fil-A shares were ever added to the menu.

3 Top Industrial Stocks to Buy With $100