Walmart's freshly minted alliance with Microsoft gives it a better chance of success.

According to CNBC, video-sharing service TikTok may announce the sale of its operations in North America, Australia, and New Zealand as soon as next week, with a likely closing price between $20 billion and $30 billion. Several potential buyers are in the running, including Walmart (WMT -2.50%) and Oracle (ORCL -2.24%).

Just a few days ago, TikTok's parent company ByteDance launched a lawsuit against the U.S. government following President Donald Trump's executive order forbidding American companies from carrying out transactions with ByteDance. Trump imposed the ban based on the claim that TikTok's extensive data collection on its users could give the Chinese government access to Americans' private information, helping to create blackmail dossiers, track federal employees, and "conduct corporate espionage." 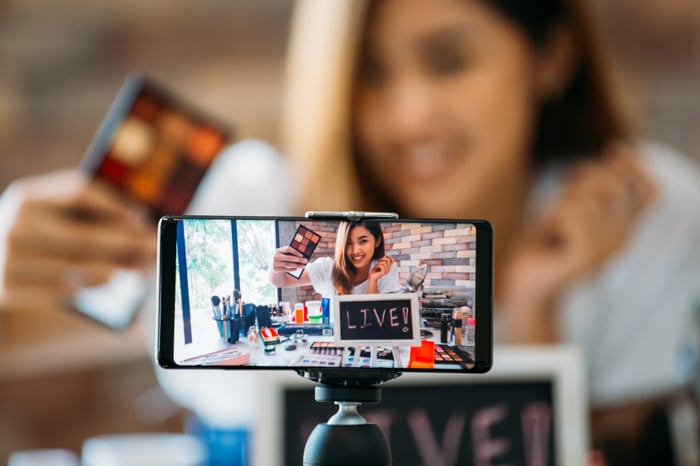 Walmart was interested in acquiring TikTok but looked like a poor candidate for success because it was allied with SoftBank Group, which lacked the necessary cloud technology backbone and therefore probably wouldn't meet U.S. government requirements.

The situation changed abruptly this morning when, according to Business Insider, Walmart announced it is partnering with Microsoft (MSFT -1.27%) to make an acquisition bid on TikTok's services in several markets. Microsoft can migrate TikTok to its Azure cloud platform and infrastructure and operate the service there. In a press release, Walmart says it is "confident that a Walmart and Microsoft partnership would meet both the expectations of U.S. TikTok users while satisfying the concerns of U.S. government regulators."

The news electrified the giant retailer's stock, which was up more than 5% in midday trading, while Microsoft's share price has risen just over 2%.