An unlikely gainer given its present circumstances, Hertz Global Holdings (NYSE:HTZ) ended the week with a 4% rise in its share price on Friday.

This followed a report in The Wall Street Journal stating the bankrupt vehicle rental company has been reaching out to potential creditors for bankruptcy loans totaling up to $1.5 billion. The article, which cited "people familiar with the matter" as its sources, did not name any of these would-be lenders. 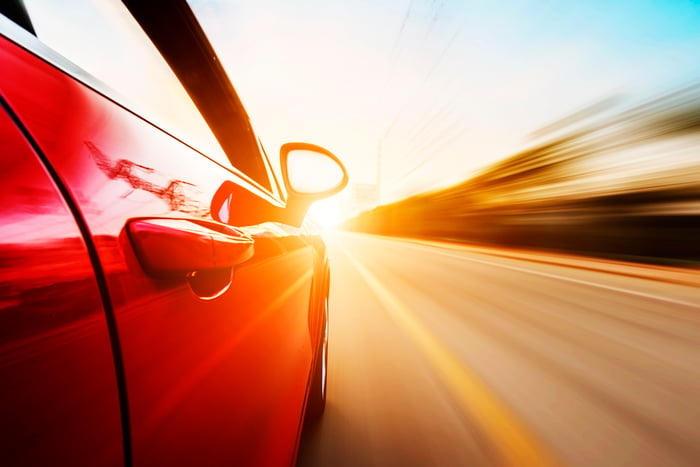 Bottom-feeding investors seem to feel Hertz is too big and too prominent to fail -- despite the fact that it operates in one of the industries worst-hit by the pandemic, and the fact that it's weighed down with around $19 billion in debt.

Perhaps these investors are comforted by the idea that the company is seeking less than one-tenth that amount; maybe this indicates that the company still has much of the resources it needs to escape bankruptcy on its own. Some might also find it encouraging that Hertz is proactively seeking lenders, although this seems like a necessary move for a business in its position.

If Hertz is indeed looking for emergency debt financing, it wouldn't be its only recent attempt at raising funds. The company scotched a previous plan for a $500 million common stock offering after it drew scrutiny from the Securities and Exchange Commission. Hertz remains a business in very deep trouble, and it's going to need some heavy lifting to get hauled out of that ditch.