Just one day after hearing arguments, the U.S. Court of Appeals delivered a ruling that Amarin shareholders did not want to hear.

Generic versions of a fish oil supplement proven to help reduce the risk of heart attacks took a big step toward pharmacy shelves on Thursday. A patent ruling that unravels Amarin's (AMRN 2.48%) market exclusivity for Vascepa has been upheld by the U.S. Court of Appeals for the Federal Circuit in Washington.

After hearing arguments on Wednesday, the three-judge panel didn't have any questions for the defendants, Dr. Reddy's Laboratories (RDY 0.98%) and Hikma Pharmaceuticals (HKMP.Y -7.19%). It looks like investors who saw the lack of questioning as a bad sign for Amarin's case were right. This morning the court upheld the previous ruling without issuing a formal opinion. 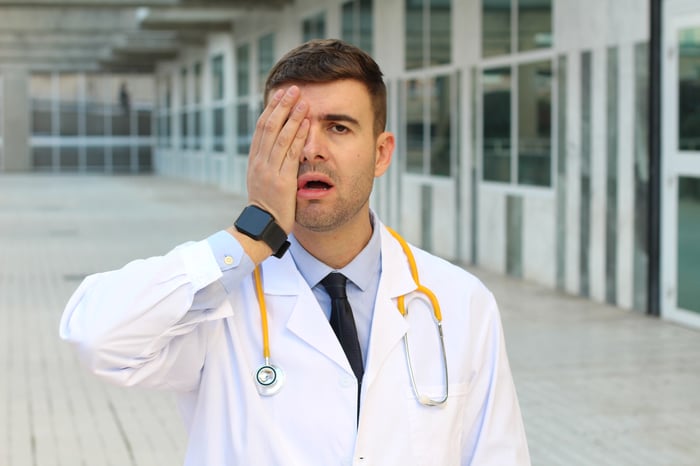 Sales of Vascepa have grown since the fish oil supplement earned approval last December to help reduce the risk of a heart attack for millions of high-risk patients. And the positive trial results had analysts expecting annual sales of the capsules to exceed $5 billion at their peak.

Amarin reported $290 million in total revenue during the first half of 2020, but that wasn't enough to cover huge sales and marketing expenses associated with a potential launch of Vascepa in the EU next year.

Vascepa is the sole product for the company, which finished June with $550 million in cash after burning through $16 million in the first half of 2020. Generic versions of the supplement from Hikma Pharmaceuticals and Dr. Reddy's Laboratories earned Food and Drug Administration approval in May and August, respectively. Both companies are working to launch them before the end of the year.