Warren Buffett-led Berkshire Hathaway (NYSE:BRK.A) (NYSE:BRK.B) continues to scale back on banking exposure. Regulatory paperwork filed late Friday indicates the investment company now owns a little more than 136 million shares of Wells Fargo (NYSE:WFC), down 101 million shares from the position held as of late June. That follows the sale of nearly 86 million shares of the stock during the second quarter of the year. All told, Berkshire Hathaway has cut its stake in Wells Fargo to roughly a third of its size a year ago.

Wells Fargo isn't the only bank Buffett and his proteges have been shedding of late. Berkshire's stakes in JP Morgan Chase and PNC Financial have also been significantly pared in recent months. Wells Fargo, though once one of the fund's biggest positions, has been Berkshire's most dramatic reduction of late. 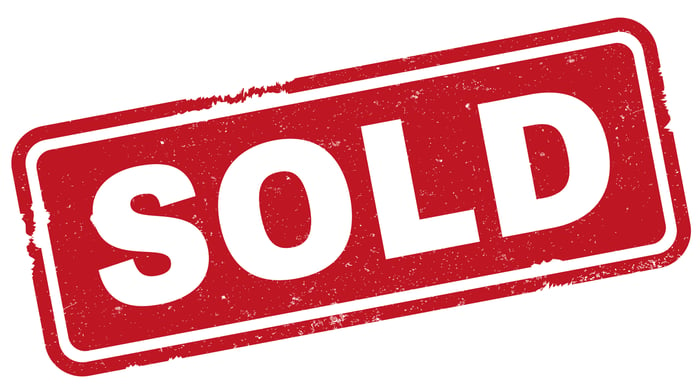 That performance could partially reflect the continued impact of 2016's account-opening scandal. The company was penalized earlier this year with another $3 billion in fines related to the matter, but perhaps more problematic is the Federal Reserve's sanction that limits its growth by capping the value of the bank's total assets. That limit was temporarily lifted in the early days of the pandemic but will eventually be reinstated.