Boeing (NYSE:BA), under scrutiny from Air Force and NASA officials over alleged improper behavior leading up to its bid to manufacture lunar landing vehicles, has reportedly agreed to submit to an independent review of its compliance and ethics practices.

The agreement, which was first reported on Wednesday by Reuters, is a fresh blow to Boeing's reputation, but the punishment is far less severe than it could have been. Boeing was not barred from bidding on future space contracts, a key potential growth area for defense contractors that are facing Pentagon budget pressures in other areas. 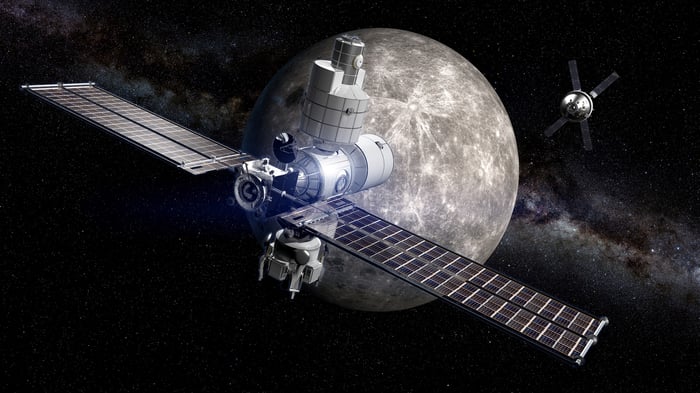 Loverro resigned from NASA in May, and although Chilton remains at Boeing, Reuters reports that the company has fired one company lawyer and a number of mid-level employees.

The incident with NASA brings back memories of an early 2000s scandal involving Boeing's then-CFO Michael Sears and Air Force procurement officer Darleen Druyun, who collaborated in the lead-up to the Air Force's choice of a contractor to replace the nation's fleet of refueling tankers. Druyun and Sears both went to jail over the incident, and the fallout led to the eventual resignation of Boeing CEO Phil Condit.

More recently, Boeing has been the subject of criticism from lawmakers over its safety culture following a pair of fatal crashes that led its 737 Max to be grounded in March 2019.