The remarks came in response to a Department of Commerce request for public comments on whether the government should institute restrictions on the export of technology used for crime and control detection. This includes facial recognition software, as well as other biometric surveillance systems. The deadline for comments is Sept. 15. 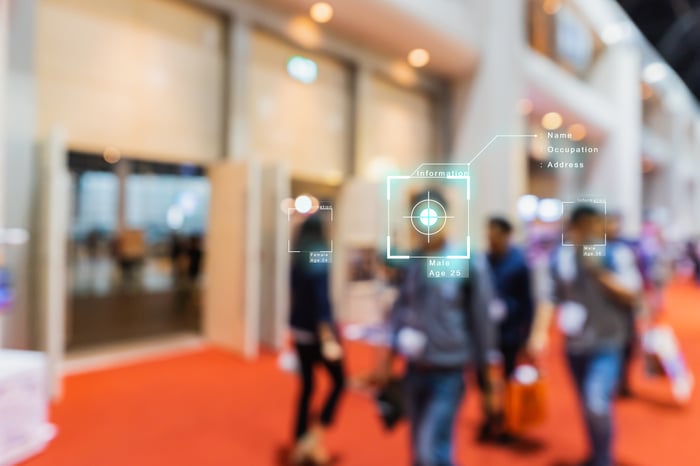 IBM went even further, arguing that the U.S. should control the "export of both the high-resolution cameras used to collect data and the software algorithms used to analyze and match that data against a database of images," saying the move would "limit the ability of certain foreign governments to obtain the large-scale computing components" necessary to implement wide-scale facial recognition.

Christopher Padilla, IBM's vice president for government and regulatory affairs, said the technology systems in question could be employed by repressive regimes for mass surveillance or to track down those out of favor with foreign governments. While no specific government was singled out, the statement suggested the "most powerful" facial recognition systems should be kept out of the hands of countries with "a history of human rights abuses."

This follows a letter to Congress this summer from CEO Arvind Krishna, who said it was time to begin a "national dialogue" regarding the use of facial recognition by law enforcement agencies. IBM also announced it would shutter its own facial recognition research and stop selling the products it had already developed.