Shares of industrial biotechnology company Amyris (NASDAQ:AMRS) plummeted as much as 30% today after it was accused in a lawsuit of patent infringement and trade secret misappropriation. Shares closed the session down 26%. 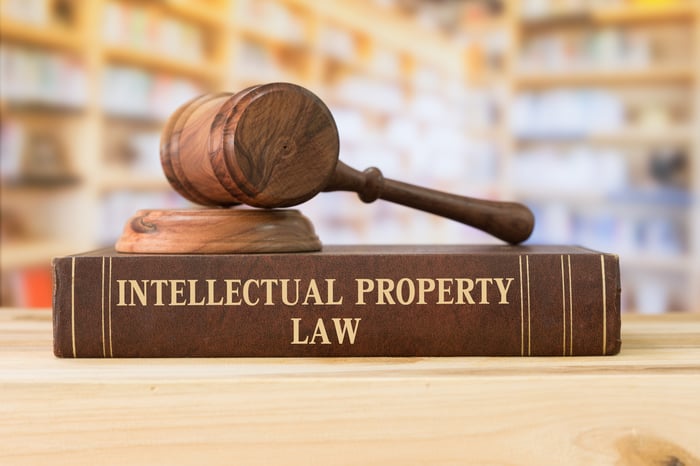 Amyris is using the IP in question wrongfully "in connection with their development, testing and production of biosynthetic cannabinoids, including CBG," LAVVAN CEO Neil Closner said in a statement. He said that Amyris is incorrect in believing an agreement between the two companies allows for that use.

Amyris supplies sustainable and natural ingredients for the health and beauty markets, including cosmetics, flavors, and fragrances.

Amyris responded today, attempting to clarify several points brought up in the lawsuit. It said the two companies entered into a research, collaboration, and license agreement in March 2019. The agreement, according to Amyris, contains excluded markets, and it "permits Amyris to conduct its development and commercialization efforts with regards to cannabinoids" in those markets.

Amyris stated it will make the agreement publicly available today through a Securities and Exchange Commission (SEC) filing. In addition, the company claimed that 2020 revenue expectations are not changed due to the lawsuit, as it had "de-risked" expectations by reducing anticipated revenue from the agreement with LAVVAN. It said it is also continuing to deploy its research and development resources to the collaboration with LAVVAN.

The $881 million lawsuit is nearly double the current market capitalization of Amyris after the share-price drop.