Just what the world needed. It's another electric-car SPAC IPO.

When you consider how often special purpose acquisition companies (SPACs) have been in the news lately, and how often we've covered these shell companies that aim to bring private companies public through reverse mergers, it seems hard to believe there are any such SPACS left to write about. 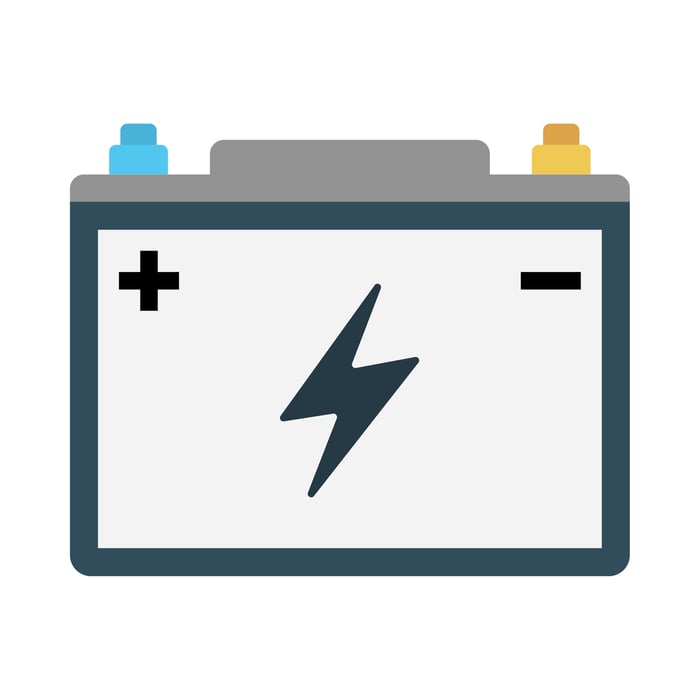 This SPAC announced on Sept. 3 that it will buy Bill Gates-backed solid-state car battery maker QuantumScape Corporation and bring it public through a reverse merger, sparking a run on the stock that sent shares 76% higher through Friday's close.

According to the company's Sept. 3 press release, QuantumScape will raise over $700 million through its combination with Kensington. When combined with cash on hand and cash to be contributed by the company's other backer, Volkswagen, this should give QuantumScape a total of more than $1 billion to invest in the development of a next-generation car battery to make electric vehicles cheaper and longer ranged.

It's also worth pointing out that, with Volkswagen backing it, a newly public QuantumScape will have customers ready to buy its solid-state lithium-metal batteries once it has them perfected.

Kensington and QuantumScape plan to complete their merger in the fourth quarter of 2020, and will re-list their shares on the NYSE under ticker symbol "QS." Once public, the company is expected to have an enterprise value of approximately $3.3 billion.

ExxonMobil Boosts Its Lower-Carbon Investments to $17 Billion. Time to Buy the Oil Giant?
363%