Delta Air Lines (NYSE:DAL) has increased the size of a planned debt offering to $9 billion, up from $6.5 billion, due to strong demand for the new debt, Bloomberg reported today. That would be the industry's largest debt deal on record, a clear sign that markets remain open to airlines in need of additional funds to survive the coronavirus crisis.

Delta said Monday it intends to sell bonds and enter into a new credit facility backed by its SkyMiles frequent flyer program, seeking to raise $6.5 billion in private funds instead of going to the U.S. Treasury for loans authorized under the CARES Act. The industry is scrambling to raise cash to ride out a slowdown in demand due to the pandemic. 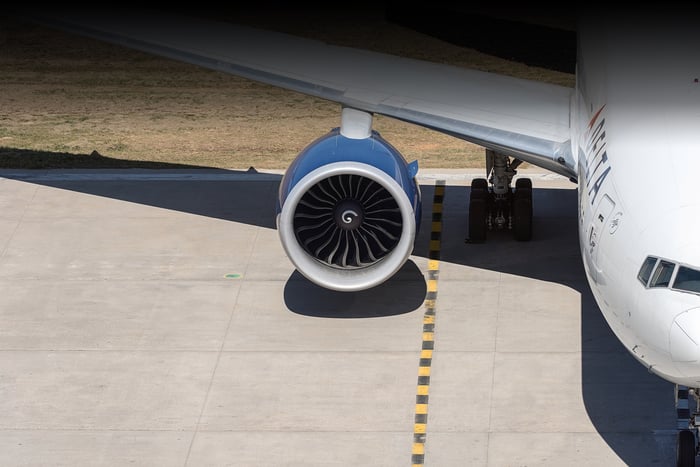 In a filing related to the bond sale, Delta said it expects third-quarter total available seats to be down 60% versus the third quarter of last year, with international capacity down 80% and domestic down 50%. As a result of operating fewer flights, Delta said it has parked about 40% of its mainline fleet.

The tough business climate has not dampened interest in the bonds. According to Bloomberg, Delta will raise $9 billion at yields of up to 4.875%. The report said that the airline decided to boost the amount it was borrowing after investors placed $16 billion worth of orders for the bonds and about $10 billion for the loans.

The $9 billion offering would surpass the $6.8 billion United raised in June after pledging its frequent flyer program as collateral.