The company will hitch a ride on a special purpose acquisition company and head directly to the New York Stock Exchange.

Are investors ready for a new online real estate portal stock in a market already occupied by the likes of Zillow (Z 2.96%) (ZG 2.61%) and Redfin (RDFN 6.69%)? Opendoor Labs is betting that the answer is "yes." The company, which aims to facilitate relatively quick real estate transactions through an auction system, among other features, announced it is going public.

In line with a recent trend, Opendoor will effect this by merging with a company that is already publicly traded -- Social Capital Hedosophia Holdings (IPOB). 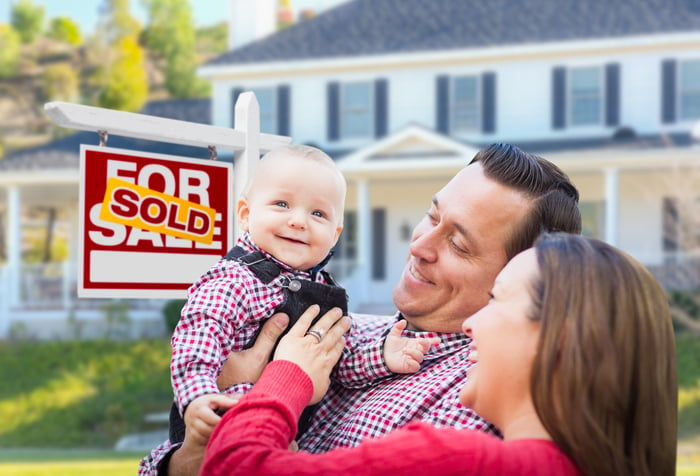 Hedosophia is a special purpose acquisition company (SPAC), essentially an entity created for another company to park into in order to list on a stock exchange. Such a process sidesteps the traditional initial public offering (IPO) by which a company reaches the market; with that method, a company usually recruits one or several investment banks to underwrite the issue in return for fees, and frequently shares of the issuer.

In its press release heralding its market debut, Opendoor said it has sold over $10 billion worth of properties since its founding in 2014 and served more than 80,000 clients. The company is active in 21 markets, and its 2019 revenue came in at $4.7 billion. It provides few profitability metrics; one it did supply was the adjusted EBITDA margin, which in 2019 was negative-4.6%.

Redfin investors might be a bit nervous about this new stock; they traded their company's shares down by 1.4% on Wednesday. By contrast, their peers at Zillow are more confident -- both classes of its stock rose by over 4% on the day.