It's not just for people with diabetes anymore.

Glucose biosensors are typically used by people with diabetes to track their blood sugar levels while avoiding traditional finger-stick tests that accomplish the same goal.

Abbott Laboratories (ABT 0.33%) has decided to adapt the technology used in its FreeStyle Libre diabetes system to help athletes monitor their glucose levels with a new device called the Libre Sense Glucose Sport Biosensor.

The biosensor, which will launch soon in eight European countries, is worn on the back of the athlete's upper arm and gives real-time glucose data available through mobile phone apps and wrist readers. The sensor can be worn for up to 14 days. 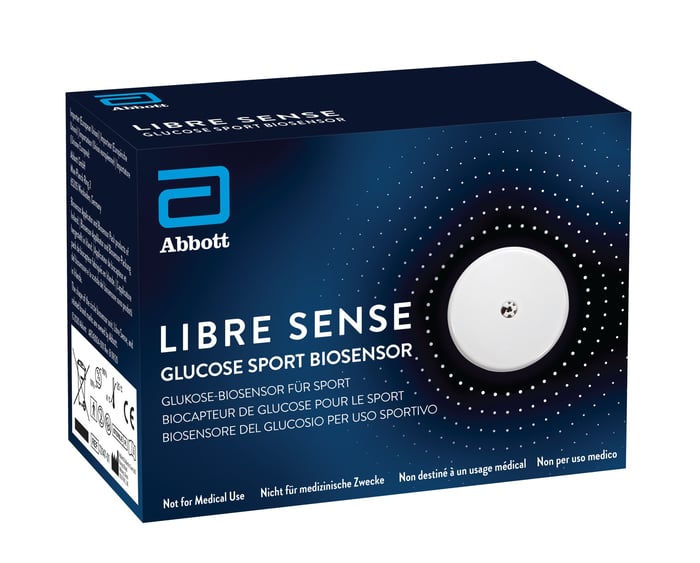 In an observational study, top teams at the Tour de France used the biosensor in training to help them learn the best fueling strategies for race days.

To promote the product to athletes, Abbott is working with Supersapiens, an Atlanta-based sports technology company that has integrated the data into its app and personalized analytics. The biosensor will be available through Supersapiens' website, although Abbott notes that the collaboration with Supersapiens is nonexclusive, so the medical-device maker could strike similar deals with other athletic trainers.

Considering how many more diabetics there are relative to the number of professional athletes, the Libre Sense Glucose Sport Biosensor probably isn't going to move the revenue needle that much for the Libre line of products. Of course, longer-term, there are plenty of amateur athletes looking for the next gadget to play with during training who might be interested in trying the biosensor, especially if their favorite professional athlete uses it. Cue the endorsements.