General Electric (NYSE:GE) announced on Monday that it would exit the "new build coal power market," in yet another blow to the troubled coal industry.

In a press release, the company said it would "work with customers on existing obligations," which it expected would include servicing equipment at existing plants. According to the release, though, the exit could include divestitures, site closings, and job impacts. 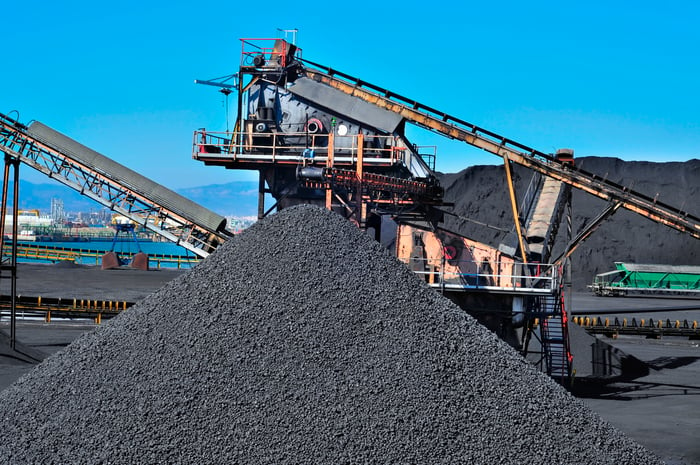 The U.S. coal industry has been in decline for years, according to data from the U.S. Energy Information Agency (EIA). Consumption peaked in 2007 at 1.1 billion short tons and since then has declined to just 587.3 million short tons per year as of 2019. U.S. coal production has seen similar declines.

Russell Stokes, the CEO of GE's power businesses, said in a statement that the company was repositioning its portfolio away from energy markets in decline. "With the continued transformation of GE, we are focused on power generation businesses that have attractive economics and a growth trajectory," he said. While he didn't explicitly say that coal doesn't meet those parameters, it was certainly implied.

GE has been making major changes to its portfolio over the past several years, divesting underperforming businesses like appliances (sold to Haier in 2016), oil and gas (merged with Baker Hughes and spun off in 2019), and transportation (merged with Wabtec in 2019).