Shares of the online personalized apparel retailer plummeted more than 16% in after-hours trading on Tuesday after the release of fiscal Q4 earnings.

Shares of the online personalized apparel retailer closed down 16.4% in Tuesday's after-hours trading session. So it looks like my colleague Rick Munarriz will be right on the money, as he called Stitch Fix a stock to avoid this week.

We can attribute investors' displeasure to the quarter's bottom line missing Wall Street's consensus estimate by a margin wider than a pair of circa-1970s bell bottoms, along with revenue guidance for the fiscal first quarter of 2021 coming in lighter than analysts had been expecting. 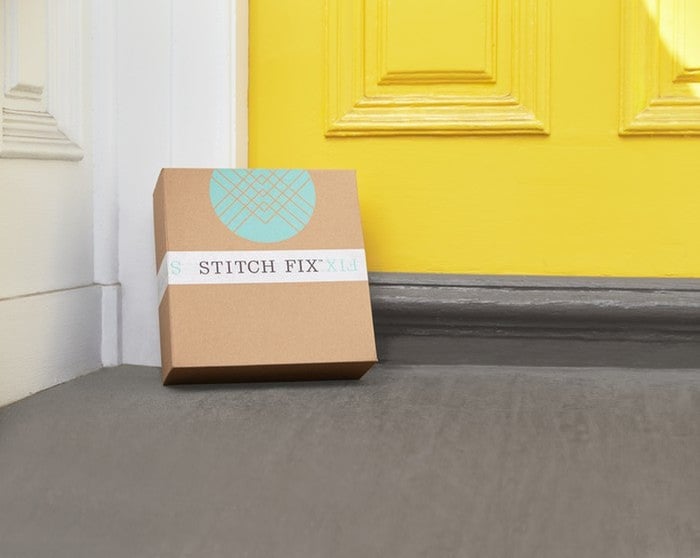 Net sales for the fiscal fourth quarter, which ended Aug. 1, edged up 2.6% year over year to $443.4 million, easily beating the $414.3 million Wall Street had expected.

Growth, however, was stronger than the reported figures suggest because there was one less week (13) in this year's fiscal fourth quarter relative to last year's (14). Adjusting for this difference, sales increased 10.6% year over year -- a solid result considering the COVID-19 pandemic, which mushroomed in the United States in March, has continued to depress overall demand for apparel.

Sequentially, revenue grew 19.3% from the fiscal third quarter, which was hit particularly hard by the pandemic for two reasons: Demand for all consumer discretionary products, including apparel, dropped off significantly in the early stages of the global crisis and the company's supply chain was interrupted.

For additional context, in the fiscal third quarter, which ended May 2, revenue fell about 9% year over year. In the prior two quarters -- or pre-COVID-19 -- sales rose 22% year over year.

2. The number of active clients grew about 9%

Data source: Stitch Fix. YOY = year over year. *There was a difference in the number of weeks in the fiscal quarter and year relative to the year-ago periods. Adjusting for the calendar differences, this metric rose about 2%.

Sequentially, the number of active clients rose about 3%, as this metric was 3.4 million last quarter.

Stitch Fix considers an active client to be any customer who has bought at least one item in the last 52 weeks.

Stitch Fix posted an operating loss of $14.3 million, compared with an operating profit of $1.8 million in the year-ago period.

The quarter's operating loss was down considerably from last quarter, when it was $46.1 million. However, the company's operating results are still worse than they were before the COVID-19 crisis: In the fiscal second quarter, it turned in operating income of $8.8 million.

Last quarter, Stitch Fix posted a net loss of $33.9 million, or $0.33 per share. So, sequentially, the bottom line decreased by more than $10 million.

The company's balance sheet remains strong. It ended fiscal 2020 with $143.5 million in cash and cash equivalents, down from $170.9 million in the year-ago period. It has no debt.

Citing continued uncertainty stemming from the pandemic, management didn't issue official guidance. However, it provided color in the shareholder letter about its growth expectations for the first quarter and full-year fiscal 2021.

For Q1, management expects mid- to high-single-digit revenue growth, and for "year-over-year revenue growth to accelerate meaningfully in the second half of fiscal 2021."

Going into the report, Wall Street had been modeling for Q1 revenue growth of 10.6% year over year.

Stitch Fix turned in a decent quarter from a revenue standpoint given that demand for clothing and accessories in the U.S., its core market, is still lower than usual due to the pandemic. And its operating cash flow was quite robust. However, the magnitude of the company's Q4 net loss and management's Q1 2021 revenue growth expectations were somewhat disappointing.

Could This Be Why Stitch Fix Stock Is Down Today?
413%