What is Amazon Luna?

The service is currently open by invitation only, and it's restricted to the continental U.S. at an introductory fee of $5.99 per month. Gamers will need a supported device and a compatible game controller.

Options include the exclusive Luna controller from Amazon, Microsoft's (NASDAQ:MSFT) Xbox One controllers, the DualShock 4 controller for Sony's (NYSE:SNE) PlayStation 4, or a standard mouse and keyboard setup. Users on Apple (NASDAQ:AAPL) devices and PC systems can access Luna through their Google Chrome or Safari web browsers. 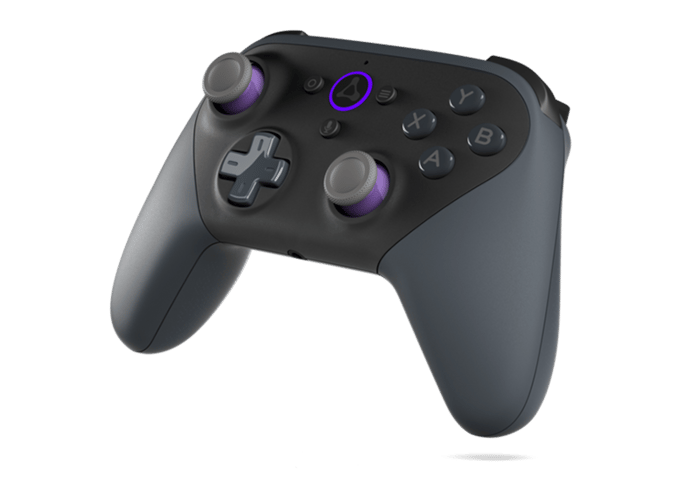 The games will run on Amazon's cloud computing platform, accepting input from users' controllers and pushing out the resulting game action in the form of a high-definition video stream. Luna is rubbing shoulders with existing cloud gaming systems such as Microsoft xCloud and Google Stadia, completing a trifecta of gaming services from the three largest cloud computing platforms on the market.

Amazon is launching the new service with more than 100 game titles from four high-profile game studios. More games will join the party over time, and Ubisoft will soon launch a separate Luna channel with exclusive titles and early access to upcoming game launches. Other developers are hammering out their agreements and technical details to pave the way for similar Luna-based channels later on.

The service is tightly integrated with Amazon's game-streaming service, Twitch. Gamers can start games directly from the Twitch service, while Luna will make it easy to kick off Twitch streams of its cloud-powered gaming experiences.