Toronto-based Cronos Group (NASDAQ:CRON) is one company extending its reach. Its deal with the maker of Marlboro and Black & Mild brands, Altria Group (NYSE:MO), fascinated investors last year. But is Cronos reaping real benefits from the deal? There are three things that investors should be aware of before buying this stock, which are inhibiting Cronos' growth. 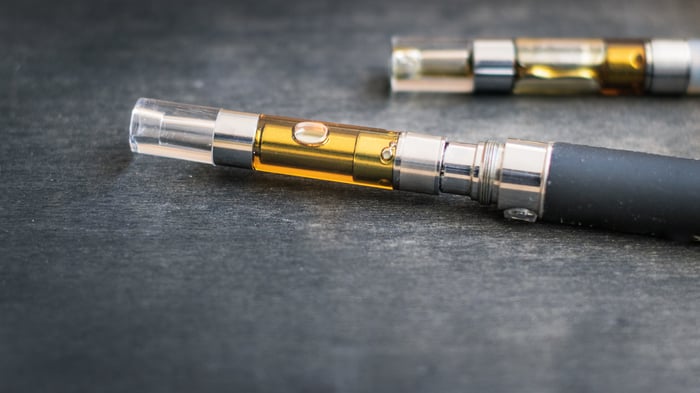 Surprisingly, Cronos, which boasts a market cap of $1.8 billion, higher than Canadian peer Aphria's (NASDAQ:APHA) cap of $1.3 billion, saw mellow revenue growth this year. But for the full fiscal year 2020, Aphria saw a stunning jump of 129% year over year to 543.3 million Canadian dollars. Meanwhile, Cronos only earned net revenue of $8.4 million in the first quarter and $9.9 million in the second quarter of fiscal 2020, bringing the total to $18.3 million for the first six months (ended June 30). 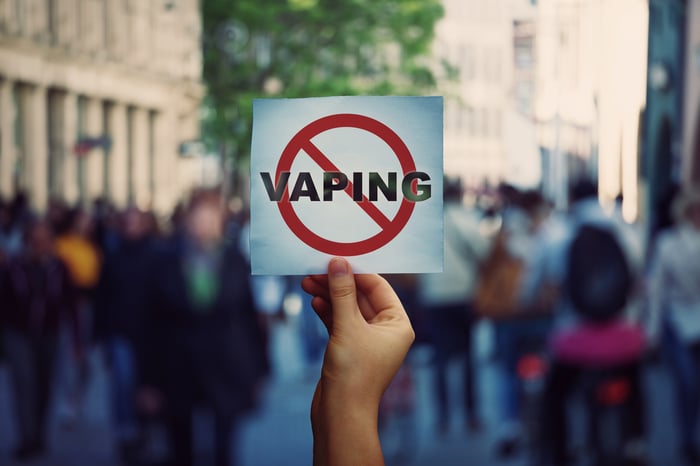 Besides vaporizers, Cronos hasn't launched any other derivatives products, which could be one of the reasons for the lower revenue numbers. Meanwhile, peer Canopy Growth (NASDAQ:CGC) has offered a wide range of cannabis-infused beverages and chocolates in addition to vape products. Canopy Growth has seen solid sales growth in response. Aphria also has innovative derivatives products in its pipeline. 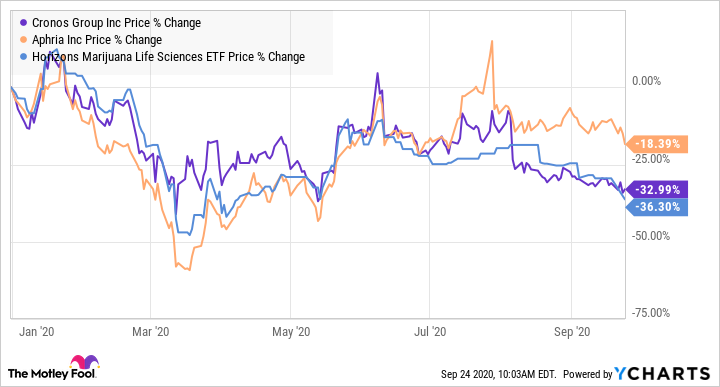