President Trump's ban on video-sharing app TikTok was only temporarily postponed by the agreement worked out between its Chinese owner ByteDance and Oracle (NYSE:ORCL) and Walmart (NYSE:WMT). Because Trump only agreed to the deal in concept, the ban becomes effective this Sunday. So TikTok filed for an injunction on Wednesday, and a District of Columbia federal court judge on Thursday gave the U.S. until 2:30 p.m. this afternoon to either defend the ban or delay it. 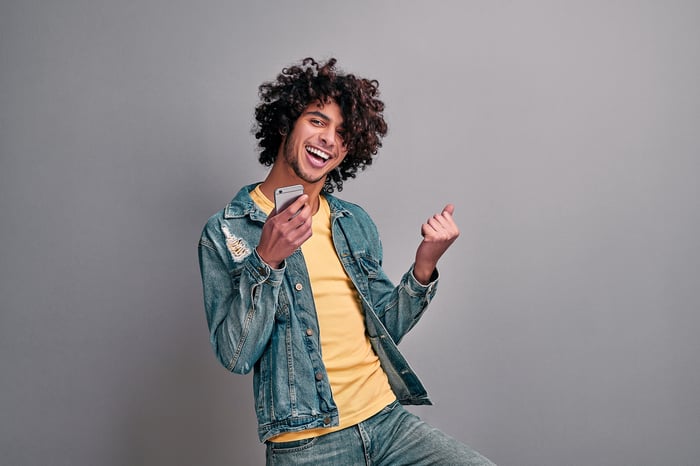 The agreement would see TikTok spun off into a new publicly traded company called TikTok Global. Oracle would own 12.5% of the company, Walmart 7.5%., and ByteDance would retain an 80% share.

Yet because Trump assumed U.S. entities would own the business, he warned, ByteDance "will have nothing to do with it. And if they do, we just won't make the deal."

Some of the confusion surrounds who actually controls the tech company. Despite ByteDance's stake, four of the five board seats of the new company will be held by Americans, and 53% of TikTok Global will be owned by American investors, since they also own 41% of ByteDance.

There's also uncertainty whether China will sign off on the transaction. Although ByteDance has applied for a technology export license under new rules that Beijing adopted to thwart the transfer of TikTok's algorithm to U.S. companies, the editor of Global Times, a newspaper controlled by China's government, tweeted that Beijing wouldn't approve the deal "because the agreement would endanger China's national security, interests and dignity."

The U.S. district court judge said the Commerce Department must file its response to TikTok's injunction request by this afternoon or it must delay the ban. A federal court similarly blocked the department's ban of Tencent's (OTC:TCEHY) WeChat app last week.