The electric-vehicle maker has signed up to buy lithium ore from Piedmont Lithium's North Carolina project.

Australian miner Piedmont Lithium (PLL) has signed a major deal with Tesla (TSLA -2.38%). Piedmont has agreed to supply the electric-vehicle maker with high-grade lithium ore from its deposit in North Carolina for five years, beginning sometime after mid-2022.

Piedmont said that it has agreed to supply Tesla's Nevada battery factory with at least 160,000 tons per year of spodumene concentrate (or "SC6"), a concentrated lithium ore, for the term of the deal. The deal is expected to generate between 10% and 20% of the total revenue from Piedmont's proposed mining and refining project at its North Carolina site. 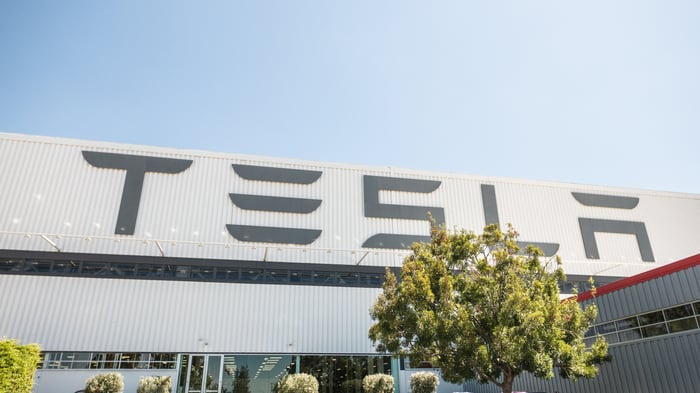 The deal is conditioned on the companies agreeing to a start date sometime between July 2022 and July 2023. The precise date will depend on the development schedules of both parties, Piedmont said.

The deal will be extended for a second five-year term if both parties agree. The agreed-on quantity is a minimum; Tesla has the option to order more than 160,000 tons of SC6 per year if needed.

Piedmont CEO Keith Phillips said in a statement that the deal represents the beginning of a U.S. domestic supply chain for lithium.

Phillips said that Piedmont is continuing to develop its own ability to produce lithium hydroxide from spodumene concentrate at its site in North Carolina. It expects to  produce about 22,700 tons of lithium hydroxide per year once that capacity is online.