The aerospace company continues to react to the business disruptions brought by the coronavirus pandemic.

Boeing (BA -1.73%) will announce the end of production of its 787 Dreamliner at the company's Puget Sound factory in Washington state as soon as this week, The Wall Street Journal reported on Tuesday. Production of the long-range commercial aircraft will be consolidated at Boeing's South Carolina factory.

Boeing's order book has been hit hard as the passenger airline industry struggles to regain consumer confidence and increase flight schedules. The company plans to reduce monthly production of the 10-year-old model from 10 to six in 2021. 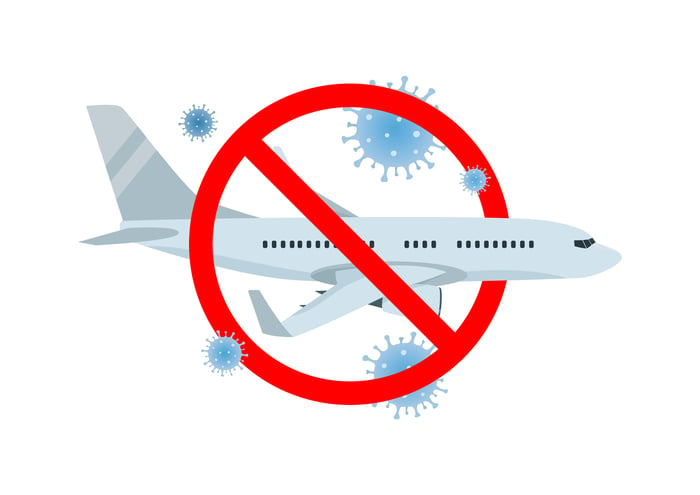 A move out of the Seattle area for production of the Dreamliner carries symbolic implications, economic impacts, and a still-unknown number of employee cuts. It is also unclear how the unionized workforce in Washington will react to the aircraft's production being consolidated to the nonunion operation in South Carolina.

After major losses in the first half of 2020, along with hits to its reputation related to the still-grounded 737 MAX aircraft, Boeing is working to cut costs. The company reported more than $10 billion in negative cash flow for the first half of 2020. At the end of its second quarter, it reported $61.4 billion in debt, compared with $38.9 billion at the start of the quarter, after issuing new debt to bolster its liquidity.

Earlier this year, Boeing announced it would reduce its head count by more than the 19,000 it already had planned. Consolidating production of the 787 Dreamliner to a single manufacturing plant will likely be part of those additional job cuts.