It's the sixth straight month of 90% or greater declines in gambling revenue.

For the sixth consecutive month, gambling revenue in Macao has fallen 90% or more, after casino regulators in the only city in China where it's legal to gamble said September revenue fell to 2.2 billion patacas, the local currency. That's the equivalent of $275.6 million at current exchange rates.

The result was worse than the 86% decline analysts had been predicting just one day prior and it means the year-to-date total of 38.6 billion patacas is down over 82% compared to the same period last year.

To put that in perspective, Macao generated 38 billion patacas in a single month at the city's pinnacle in 2014. 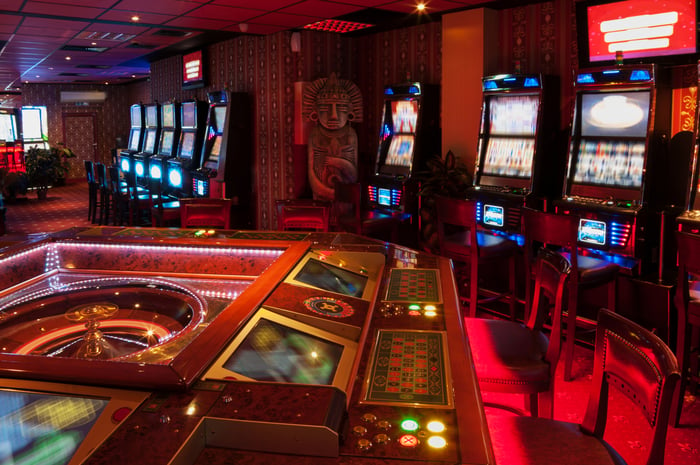 While the September numbers were disappointing, there is hope the situation will markedly improve in October. Analysts are forecasting a one-month decline of 67%, with estimates ranging between 45% and 75%.

Yet some analysts remain concerned that China is intensifying its crackdown on offshore gambling. While there may be an increase in visits to Macao as a result, it will also cause an increase in people pulling money out of Macao.