Please ensure Javascript is enabled for purposes of website accessibility
Log In Help Join The Motley Fool
Free Article Join Over 1 Million Premium Members And Get More In-Depth Stock Guidance and Research
By Cory Renauer – Oct 3, 2020 at 6:07AM

These underappreciated biotechnology start-ups could turn heads one day -- but not yet.

If you're looking for under-the-radar stocks to buy, there's no better place to start your search than the biotech industry. Hardly a week goes by without at least one new biotechnology company going public.

BridgeBio Pharma (BBIO -2.39%) is a member of the IPO class of 2019 that takes a unique approach to the business of drug development. Axovant Gene Therapies (AXGT 3.08%) has been around for much longer, but it has a relatively strong candidate for the treatment of Parkinson's disease that's meant to provide a lifelong benefit with just one shot. Both of these biotechs deserve a lot more attention than they've been receiving. 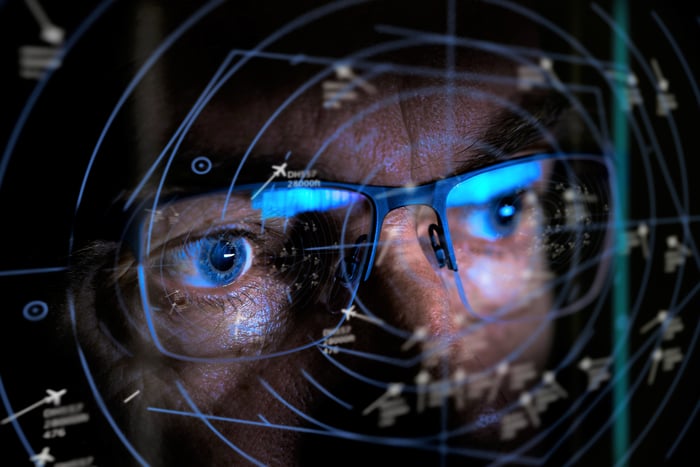 This is a clinical-stage biotechnology company better known for an experimental Alzheimer's disease candidate called intepirdine that crashed and burned at great expense in a pivotal study in 2017. Since then, it has since lengthened its name, hired a new CEO, and shifted its focus from experimental pills meant to be taken regularly to gene therapies meant to provide permanent benefits after a single administration.

In 2018, Axovant licensed an experimental gene therapy for Parkinson's disease from Oxford Biomedica called AXO-Lenti-PD and quickly began a phase 2 trial it dubbed Sunrise. The first part of the Sunrise study involves testing three different dosages of AXO-Lenti-PD, after which Axovant will select the best dose to use in a randomized controlled trial.

Administration of AXO-Lenti-PD involves injections deep into the center of the brain, but it looks like its results could be worth the temporary discomfort. Ability to control basic motor skills among two patients given the lowest dosage had improved by 37% 12 months after receiving a single treatment.

In the second quarter, Axovant finished enrolling four patients into the second dosage group and expects to report results from their six-month checkups before the end of the year. If investigators measure motor control improvements that exceed those of the first dosage group, this stock will soar. 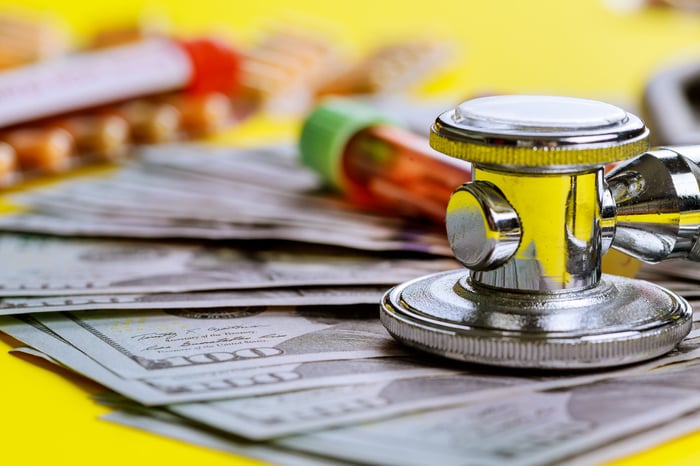 Human biology is so complicated that the vast majority of experimental drugs never reach pharmacy shelves. Yet despite the reasonable odds that any given attempt will be a failure, nearly all new biotechnology companies build their entire operations around a few new drug candidates -- and often, just one.

BridgeBio's goal is to let small teams of scientists focus on science while its team of experienced biopharmaceutical industry executives handles all the mundane details associated with operating a clinical-stage biotech company and raising capital to fund the development of their new drug candidates.

Since its inception in 2015, BridgeBio Pharma and its affiliates have advanced more than a dozen experimental new drugs into clinical trials, two of which are already in late-stage development. Acoramidis is a transthyretin (TTR) stabilizer for patients with heart damage caused by fragments of TTR that aggregate into dangerous plaques. This experimental treatment, formerly known as AG10, is being developed by the first and only BridgeBio affiliate with a stock market listing of its own, Eidos Therapeutics (EIDX). Eidos is currently is enrolling patients with TTR-mediated cardiomyopathy into a phase 3 trial that could provide pivotal data near the end of 2021.

Recently, the FDA began reviewing an application for fosdenopterin, a cyclic pyranopterin monophosphate (cPMP) replacement therapy under development by Origin Biosciences, one of BridgeBio's wholly owned affiliates. If approved, fosdenopterin could become the first treatment option for children born with a rare disorder called molybdenum cofactor deficiency (MoCD) Type A.

An FDA approval for fosdenopterin or a phase 3 clinical trial success for acoramidis could send shares of BridgeBio much higher overnight, but it would take multiple pieces of positive news to double this company's $4.6 billion market cap.

In sharp contrast, Axovant Gene Therapies sports a super low market cap of just $201 million. Just one more signal of success from AXO-Lenti-PD could cause this stock to skyrocket. Before risking your hard-earned money on a biotech company that lost heaps of money for investors a few years ago, though, you probably want to wait for further confirmation of efficacy.

Axovant is relying on extremely limited datasets to test AXO-Lenti-PD -- its trials are probably a lot smaller than they need to be. The company's financial resources are limited, but adding several more patients to early dose-determination cohorts wouldn't be a major challenge. Parkinson's disease affects roughly 1 million people in the U.S. and somewhere between 7 million and 10 million worldwide.