Shares of cybersecurity specialist Fortinet (NASDAQ:FTNT) fell 10.8% in September, according to data from S&P Global Market Intelligence. There wasn't much news for the company during the quarter, so what's the reason for the fall?

Likely, Fortinet's stock fell for the same reasons many technology stocks fell during September: stretched valuations, combined with a deluge of initial public offerings hitting the market last month, which increased the supply of tech stocks available for a fixed amount of investment dollars. 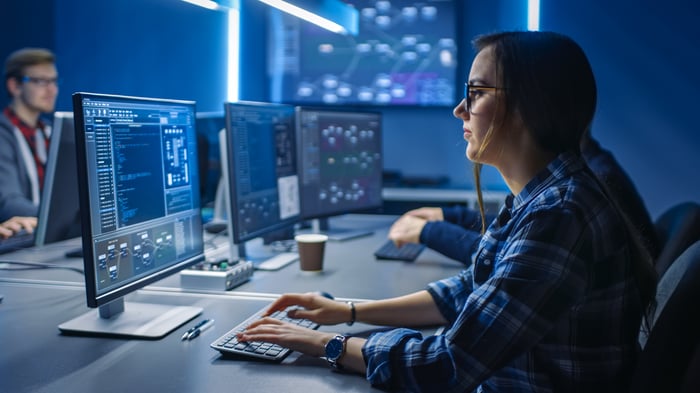 During September, many of the "stay-at-home" stocks that had run up during the first eight months of 2020 pulled back strongly, including most cybersecurity stocks. For Fortinet in particular, its forward price-to-earnings ratio had grown to an all-time high near 50 by July, so a pullback wasn't totally unexpected.

Thus, the combination of high valuations and new IPOs led to a decline for Fortinet and many others. 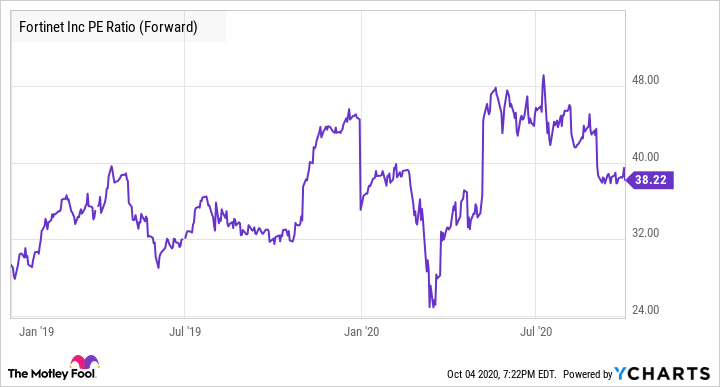 Long-term Fortinet investors shouldn't sweat the September sell-off, as there doesn't appear to be anything wrong with the company. Fortinet delivered otherwise solid results in the second quarter, with revenue up 18% and adjusted net income up by 33%.

Like many things digital, Fortinet's products and services should be in demand going forward as the breadth and sophistication of cyberattacks rises. As one of the highest-quality cybersecurity stocks around, investors should chalk up September's decline to the mere volatility of owning any stock.