You won't find many stocks that have been more volatile this year than Inovio Pharmaceuticals (NASDAQ:INO). We're talking about a biotech that saw its share price skyrocket more than 300% by early March, only to lose more than half of those gains within a matter of days. Just last month, Inovio's shares nearly doubled before plunging yet again.

Some investors have probably thrown in the towel on the beaten-down biotech stock. But could Inovio actually be a buy on bad news? 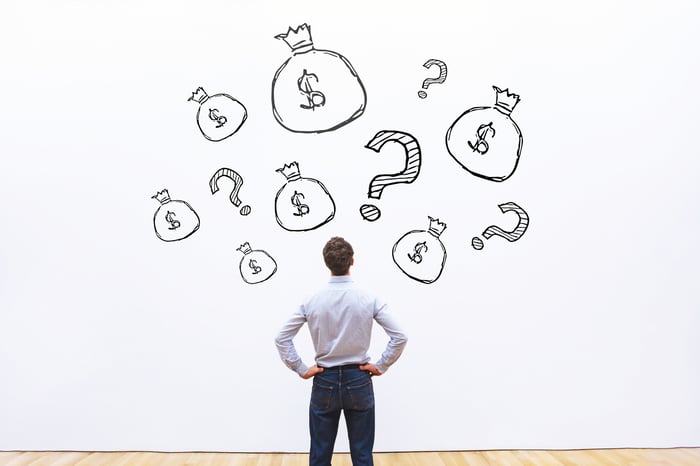 A bevy of bad news

The worst news came on Sept. 28, when the company announced that the U.S. Food and Drug Administration placed a partial clinical hold on the planned phase 2/3 clinical study of its COVID-19 vaccine candidate INO-4800.

Inovio had previously stated on multiple occasions that it expected to start the phase 2/3 study of INO-4800 in September. However, the company stated in a press release that the FDA had "additional questions" about the planned clinical trial of the experimental vaccine and the Cellectra 2000 device that administers it.

This news apparently impacted another important goal for Inovio: securing external funding for its INO-4800 program. Inovio CEO Joseph Kim said at the Cantor 2020 Global Virtual Healthcare Conference that the company expected to announce third-party funding for its phase 2/3 study of INO-4800 by the end of September. That announcement never came.

That's not all. Last week, the company dropped its appeal of a Pennsylvania judge's decision to deny an injunction against VGXI, its longtime contract manufacturer. Inovio had sought to force VGXI to provide proprietary manufacturing information needed for large-scale production of INO-4800.

Don't discount the possibility that Inovio could rebound in a big way from all of these setbacks, though. The company plans to respond to the FDA's questions this month. The agency would then have 30 days to let Inovio know whether the planned phase 2/3 study of INO-4800 could begin.

Inovio stated that the FDA's partial clinical hold didn't relate to any safety issues with earlier clinical studies of INO-4800. That's definitely encouraging news for the biotech. If Inovio is able to satisfactorily address the FDA's questions, it's possible that the phase 2/3 study of the company's COVID-19 vaccine candidate could start before the end of the year.

It remains to be seen if Inovio will secure the promised external funding. But if the FDA gives the green light for INO-4800 to move forward into phase 2/3 testing, there's reason to believe that Inovio could still land a funding deal -- especially since Kim hinted that the company was really close to doing so just a couple of weeks ago.

As for the dispute with VGXI, Inovio still hopes to prevail in court even though it won't appeal the injunction ruling. The company has also ramped up its production capacity of INO-4800 by teaming up with healthcare giant Thermo Fisher Scientific.

It's possible that Inovio could deliver yet another huge comeback. Any positive news could spark a short squeeze since a hefty percentage of the biotech's shares are currently sold short.

However, buying Inovio right now would be more akin to gambling than investing, in my view. There are simply too many unanswered questions to buy shares of the biotech with much confidence. Inovio might be a bad-news bet that some could choose to take -- but I think that it would only be a bet at this point.