Shares of NIO (NYSE:NIO) climbed 11.5% in September, according to data from S&P Global Market Intelligence. The electric-vehicle (EV) stock climbed thanks to favorable analyst coverage. 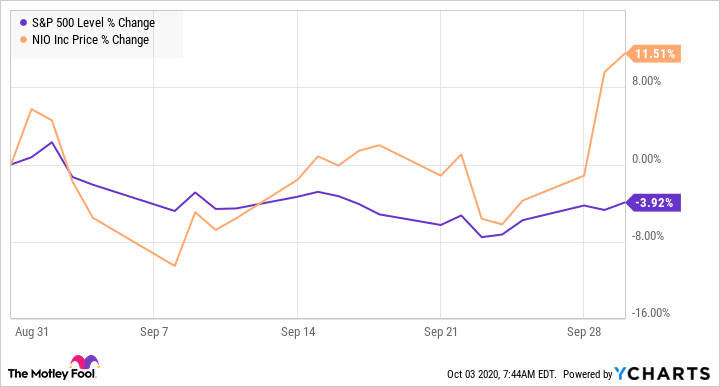 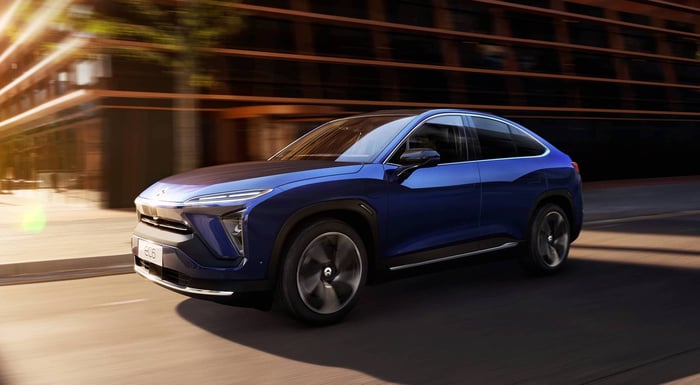 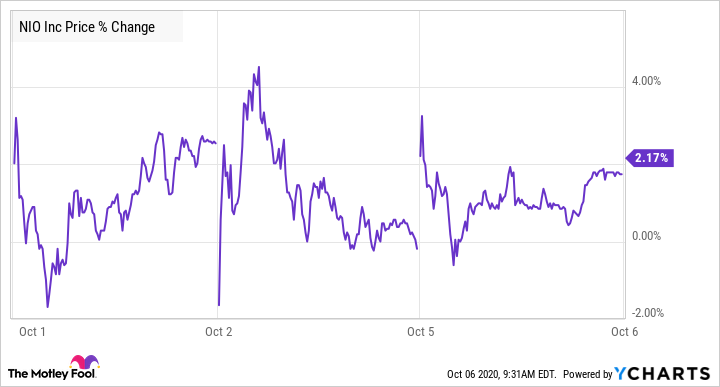