Please ensure Javascript is enabled for purposes of website accessibility
Log In Help Join The Motley Fool
Free Article Join Over 1 Million Premium Members And Get More In-Depth Stock Guidance and Research
By Rich Duprey - Oct 7, 2020 at 9:12AM

The firearms manufacturer acquired the Marlin brand from the bankrupt gun maker.

Sturm, Ruger (RGR 1.52%) was recently reported as being in the running to buy the ammunition business of bankrupt gun manufacturer Remington, a move that would have been a dramatic departure for the pure-play firearms maker. 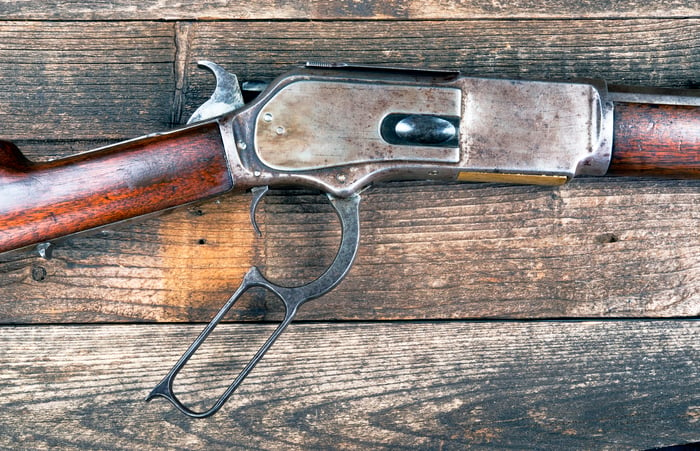 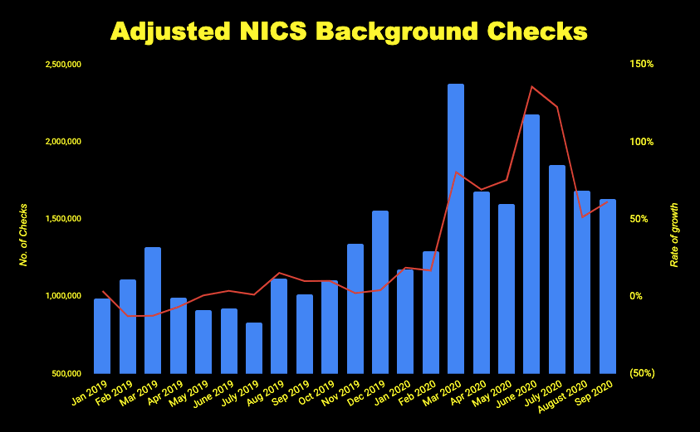