Data warehouse platform Snowflake (NYSE:SNOW), whose initial public offering (IPO) last month took Wall Street by storm, inked a deal with banking behemoth Goldman Sachs (NYSE:GS) worth millions of dollars, according to a report from Bloomberg. The deal was the renewal of an existing contract signed in Snowflake's second quarter, which ended on July 31.

The cloud data management company integrates information from a variety of databases within an organization, allowing businesses to better analyze the data. 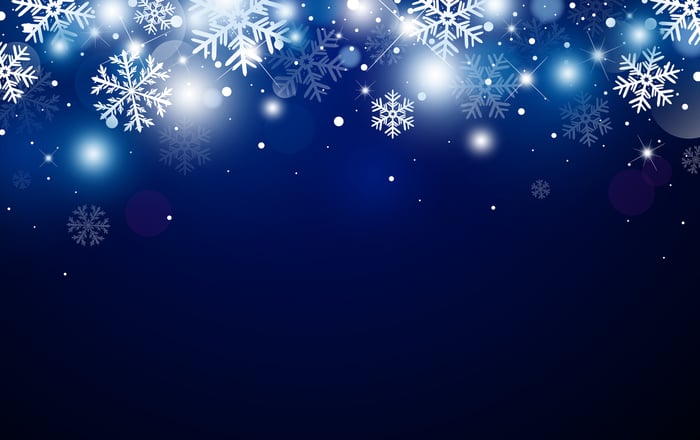 Snowflake made its debut in mid-September, becoming the largest IPO of 2020, as well the biggest IPO in software history, with its stock price more than doubling on its first day of trading. Goldman was one of the lead underwriters of the deal. Goldman reportedly became a customer two years ago and has been using Snowflake's data analysis for its transaction banking platform and its Marcus personal loan unit.

The company is prioritizing large-enterprise businesses as part of its growth strategy and sees the banking and financial services industry as a key to its success. Capital One (NYSE:COF) probably played a role in the view. The banking and credit card giant became a user of Virtual Private Snowflake (VPS) more than three years ago. VPS is Snowflake's secure and compliant platform designed for highly regulated industries such as banking, and it's estimated that its deal with Capital One is worth roughly $100 million annually.

Not coincidentally, Capital One Growth Ventures, the company's venture capital arm, became a major investor in Snowflake soon after the company became a customer in 2017.

Snowflake has a lot to live up to. The company boasts a market cap of roughly $67 billion, with a price-to-sales ratio of more than 130.