Please ensure Javascript is enabled for purposes of website accessibility
Log In Help Join The Motley Fool
Free Article Join Over 1 Million Premium Members And Get More In-Depth Stock Guidance and Research
By Taylor Carmichael – Oct 13, 2020 at 7:11AM

The stocks of Amarin and Clean Energy Fuels are down 90% off their highs -- but both could bounce back in a big way. 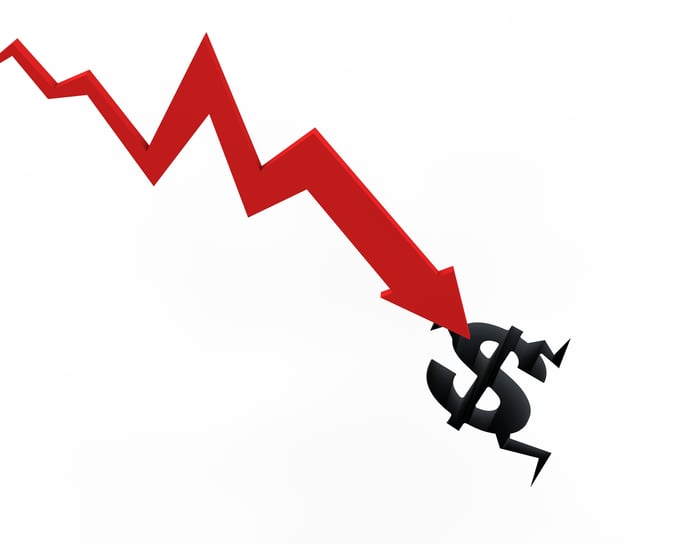