Regular patrons of video game retailer GameStop (NYSE:GME) may soon notice changes for the better. On Oct. 8, the company announced a new partnership with software giant Microsoft (NASDAQ:MSFT) that will improve the chain's in-store tech. Among the impending upgrades are a better look at systemwide inventory, deeper insights about each customer, and a tablet computer that store associates can carry with them away from the cash register. 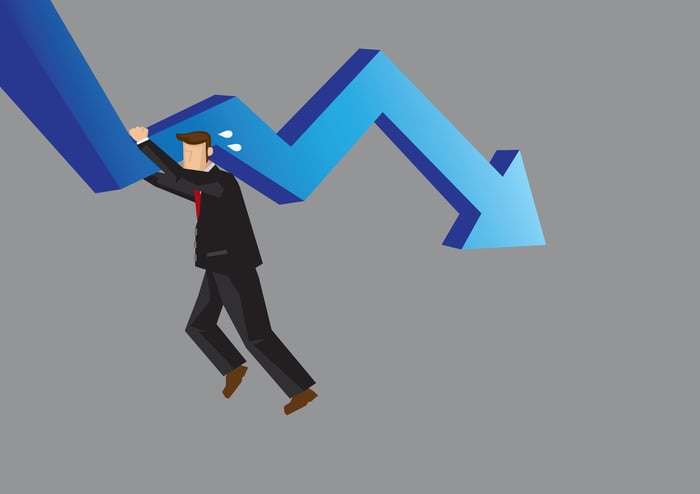