Hollywood is leaving AMC Entertainment (NYSE:AMC) behind. One movie studio after another is postponing the debut of its feature films until 2021, leaving little more than reruns for movie theaters to show. 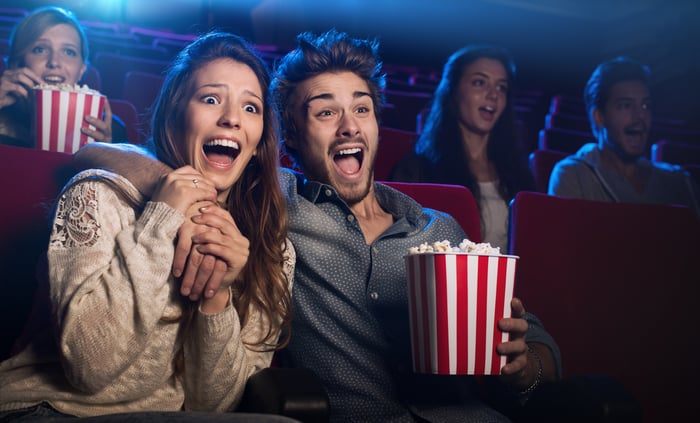