This enterprising young man dropped out of Stanford in 2013 to found Luminar, a tech start-up developing light detection and ranging (LIDAR) technology for the self-driving vehicle industry.

Like many other automotive tech companies in recent months, Luminar is set to go public through a reverse merger with special purpose acquisition corporation (SPAC) Gores Metropoulos (NASDAQ:GMHI). That merger is expected to make Russell one of the world's youngest billionaires. 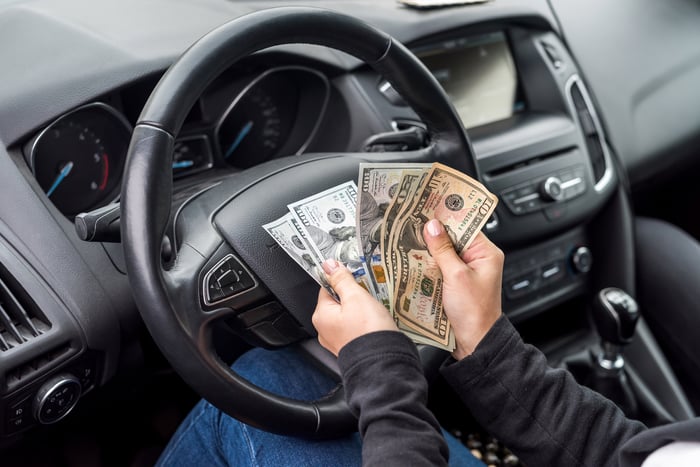 SPAC mergers have become almost commonplace in the automotive industry this year, with big names like electric truckmaker Nikola and electric drivetrain manufacturer Hyliion (NYSE:HYLN) both choosing a reverse merger over an IPO.

For its part, if Luminar goes public sometime in the fourth quarter as scheduled, it won't even be the first LIDAR company to do so this year. That honor just went to Velodyne Lidar.

Luminar is currently valued at more than $3 billion. According to the U.S. Securities and Exchange Commission (SEC) filings, Russell will own about a 35% stake in the Orlando-based company, worth about $1.1 billion at today's valuation. Luminar has gotten plenty of attention from investors due to its success in bringing down the cost of LIDAR systems and its partnership with Volkswagen.

Although Russell may be the youngest automotive entrepreneur to join the billionaires' club this year, he's not the only wealthy twenty-something. Hyliion's Thomas Healy was only 28 when the company went public earlier this month, making him a billionaire as well.