Berkshire Hathaway (NYSE:BRK-A) (NYSE:BRK-B) has agreed to pay $4.1 million to settle charges a Turkish subsidiary illegally did business with Iran between 2012 and 2016.

The U.S. Treasury Department today announced the settlement stemming from 144 apparent violations of the Iranian Transactions and Sanctions Regulations. 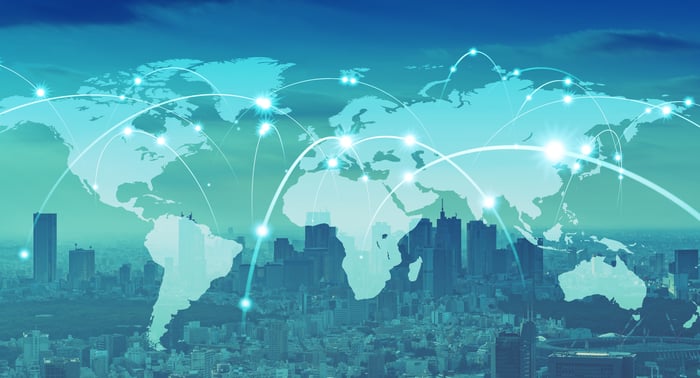 The charges involve Berkshire subsidiary Iscar Turkey, which exported 144 shipments of cutting tools and related products with a total value of $383,443 to two third-party Turkish distributors. The Treasury says that Iscar Turkey knew the products were to be shipped to a distributor in Iran for resale to Iranian users, including several entities later identified as meeting the definition of the Government of Iran.

Iscar Turkey is part of IMC International Metalworking, an Israeli company that Berkshire first invested in in 2006 and acquired outright for $2 billion in 2013.