Uber Technologies (NYSE:UBER) is aiming to expand in Europe through a splashy acquisition, it seems. An article published Wednesday by Reuters cites a report in German business publication Manager Magazin saying that the ridesharing giant is offering over 1 billion euros ($1.2 billion) for Free Now.

This is a ridesharing business jointly owned by European auto giants Daimler (OTC:DDAI.F) and BMW (OTC:BAMXF). Like Uber, it centers on a smartphone-based app that connects riders and drivers; it bills itself as "Europe's favorite mobility app," available in over 100 cities on the Continent. Free Now services are available in 11 countries throughout the European Union political and economic bloc, including France and Poland.

According to the report, there is currently a difference of opinion hindering the sale. Daimler is willing to divest Free Now outright, while BMW apparently prefers to sell only a stake in the business.

Neither company has commented officially on the reports. Similarly, Uber has not made a public pronouncement on the matter. 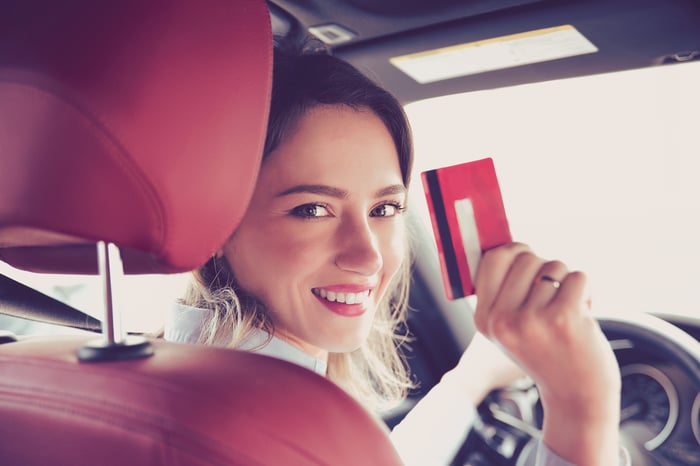 Free Now is part of a larger business called Your Now. This is a combination of five ridesharing units collectively operated by Daimler and BMW; they were combined into one in 2019. A Bloomberg report published last month said that Uber was aiming to buy Your Now as a whole, which Daimler earlier valued at only $720 million.

Uber might view markets like Europe as particularly attractive now, given its recent regulatory struggles in the U.S.

Last year, California passed AB5, a law essentially mandating that drivers for ridesharing services be classified as employees rather than independent contractors. Uber and its peers have sponsored a ballot initiative for next month that would effectively strike down that legislation, but some pundits believe it has a slim chance of passing.