Ridesharing outfits have about 30 days to comply.

A California appeals court on Thursday affirmed a trial court ruling requiring Uber Technologies (UBER -1.35%) and Lyft (LYFT -2.84%) to classify their drivers as employees instead of independent contractors.

The court previously granted the ridesharing companies a stay from complying with the law pending a review, but now says they must follow the law and gave them 30 days from when the case is officially sent back to the trial court to fall in line. 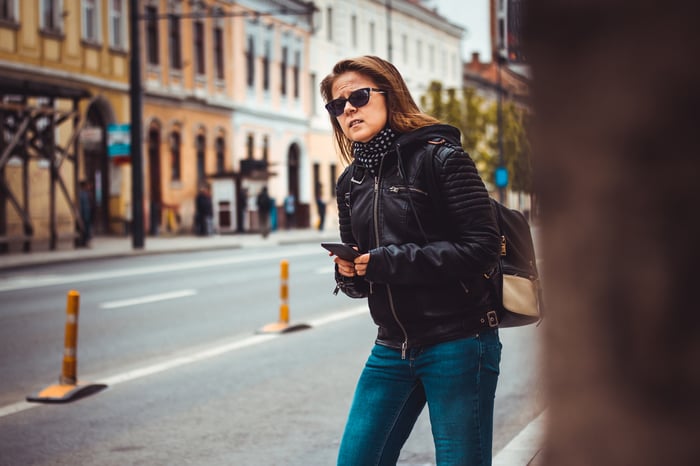 Both Uber and Lyft were prepared to shut down their operations in California ahead of the stay as they determine whether they can continue doing business in the state. Among the ideas they are considering is switching over to a franchise model, with existing fleet operators licensing their brands from them. But it may not be a workable model in California.

The state's attorney general, Xavier Becerra, trumpeted the decision in a press release that excoriated Uber and Lyft for using "their muscle and clout to resist treating their drivers as workers entitled to those paycheck and benefit protections."

The law doesn't only affect ride-hailing companies. It includes meal delivery services, media publishers, trucking companies, and others that use freelancers and similar independent workers.

The libertarian Competitive Enterprise Institute think tank estimates AB 5 could raise prices and fares as much as 50% by imposing costs on companies that are 67% higher. Analysts estimate Uber, which generates 9% of its revenue from California, would see costs rise by approximately $500 million annually, while Lyft, which earns 14% of its revenue there, would see $290 million more in costs each year.