This appears to be a minor bump in the road for the carmaker. 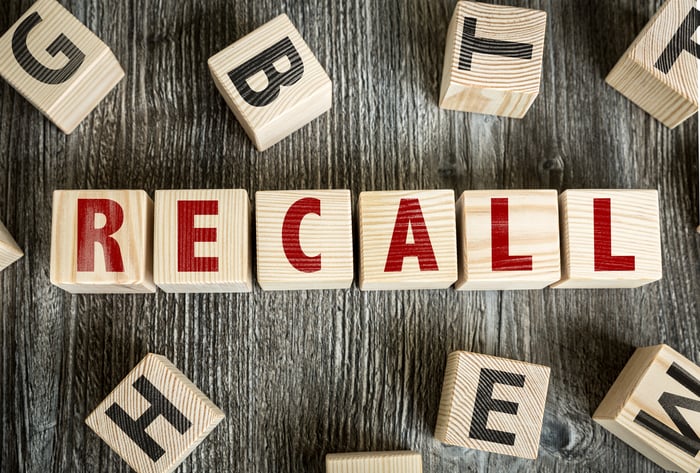 While China is insistent that Tesla attend to the alleged safety issue, the company has voiced its opposition to the recall. In a letter sent to the U.S. National Highway Traffic Safety Administration that Electrek, a website that focuses on the electric transportation industry, obtained, Elizabeth H. Mykytiuk, Tesla's managing counsel for regulatory affairs, implied that China had left the company with little choice in the matter. Mykytiuk stated:

"Due to the opinion of SAMR/DPAC that the topic required a recall in the China market, Tesla was left with the choice of either voluntarily recalling the subject vehicles or carrying a heavy burden through the Chinese administrative process. While Tesla disagrees with the opinion of SAMR/DPAC, the Company has decided not to dispute a recall for the China market only."

Furthermore, Mykytiuk contends that the alleged issue is not reflective of any defect in the vehicles' parts or manufacture, but rather that it stems from "driver abuse" in how people operate the vehicles.