But the aging tech giant still faces an uphill battle against the Gen Z leader.

In an effort to expand its streaming video ecosystem, Baidu (BIDU 1.68%) could soon acquire JOYY's (YY -2.48%) Chinese operations, according to the digital media outlet Jiemian. JOYY will reportedly retain its larger overseas business.

JOYY's global average mobile monthly active users (MAUs) grew 21% year-over-year to 457.1 million last quarter. But 91% of those MAUs were outside of China, so Baidu would only gain a small slice of its business.

JOYY's core platform in China, YY, hosted 41.2 million mobile MAUs last quarter -- up 6% from a year ago. However, YY's number of paid users fell 2% year-over-year to 4.1 million, mainly due to the COVID-19 crisis. 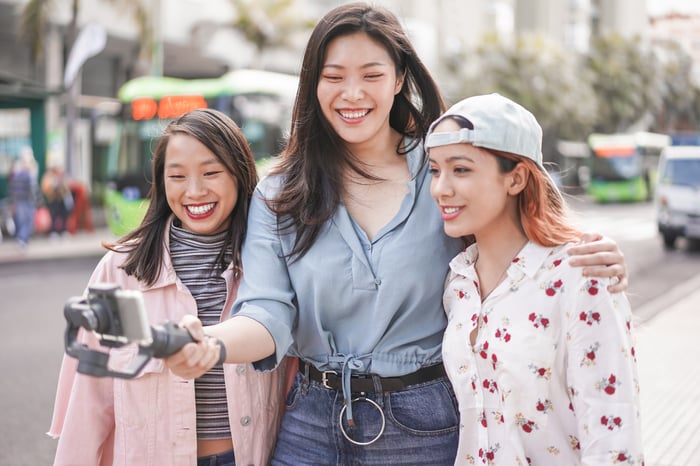 Why does Baidu want YY?

Baidu owns the largest search engine in China, but its advertising revenue has fallen year-over-year for five straight quarters.

It attributed its lower ad sales, which accounted for 68% of its top line last quarter, to the economic slowdown in China, the ongoing U.S.-China trade war, and competition from rival platforms like Tencent's (TCEHY -6.18%) WeChat and ByteDance's Douyin (known as TikTok overseas).

The decline of Baidu's core advertising business forced it to rely more heavily on the growth of its streaming video platform iQiyi (IQ 10.18%). But iQiyi remains unprofitable, and the higher mix of iQiyi's revenue weighed down Baidu's margins and earnings.

To counter that slowdown, Baidu is expanding its ecosystem beyond its core search engine. It added Mini Programs, which closely resemble Tencent's Mini Programs on WeChat, to its mobile app, which hosted 204 million daily active users (DAUs) last quarter. And it expanded its virtual assistant, DuerOS, to more smart speakers and third-party hardware devices.

Another major deal for JOYY 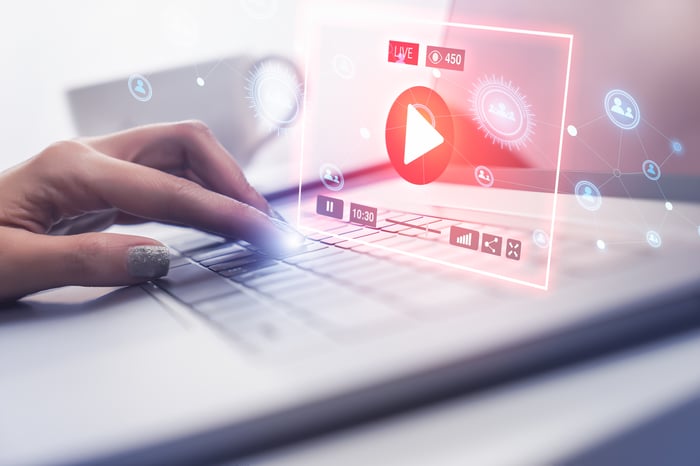 It's obvious why JOYY would keep those businesses and sell YY to Baidu.

Reducing its exposure to Huya enabled JOYY to focus on expanding its overseas platforms and reduce its dependence on China's saturated (and heavily regulated) live video market. Selling YY to Baidu clearly complements that long-term strategy.

Baidu's iQiyi is one of the largest freemium video streaming platforms in China, but it mainly streams TV shows and movies. But Baidu still hasn't cracked the short video and content creation market, which ByteDance dominates with Douyin, its news platform Toutiao, and other Gen Z-oriented apps.

In short, ByteDance probably isn't losing any sleep over Baidu's Haokan, its content creation platform Bajiahao, or its rumored buyout of YY. Instead, those moves merely highlight ByteDance's strength in China, even as it faces potential bans in overseas markets.

As for a deal between Baidu and JOYY, it would likely help the latter more than the former. Baidu would merely gain YY's slow-growth platform, while JOYY could streamline its business and pump that fresh cash into its higher-growth overseas businesses.