Dilution is on the way for shareholders.

Shares of children's media company Genius Brands International (GNUS -0.59%) fell as much as 19% in trading on Wednesday after the company announced a large offering of stock. Shares recovered slightly later in the day but were still down 15.1% at 12:50 p.m. EDT.

Genius Brands is offering 37.4 million shares of stock to "certain long-standing investors" at a share price of $1.55. That may sound like a decent deal given the fact that shares closed yesterday at $1.42 per share. But there's a kicker. Investors will also get a five-year warrant to purchase stock at $1.55 per share, effectively doubling the dilution of the offering today. 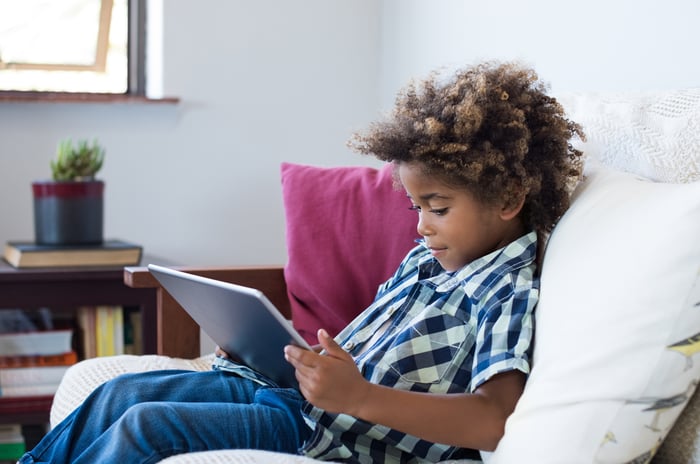 The company says the expected proceeds of about $58 million will be used for operations and "accretive future acquisitions."

The offering was not only highly dilutive to shareholders, but it also highlights the cash needs of the company. After generating just $895,418 in revenue in the first six months of the year, there's no evidence the company can transition to cash flow positive. New developments like upcoming TV show Shaq's Garage may get some hype, but until this company starts generating cash and shows it can be a true growth stock, I'm staying away.