Comcast (NASDAQ:CMCSA) isn't close to fully recovering from the pandemic-related hit the business has taken in 2020. The cable giant said on Thursday that third-quarter revenue fell 5% overall, which was an improvement from the prior quarter's 12% slump. But major portions of its business are still reeling from the impact of COVID-19 social distancing efforts.

The theme park segment posted an 81% revenue decline, year over year, thanks to reduced capacity and weak demand at resorts like Universal Orlando and the continued closure of its Universal Hollywood park. The theme park unit lost $200 million compared to a $731 million profit a year earlier. 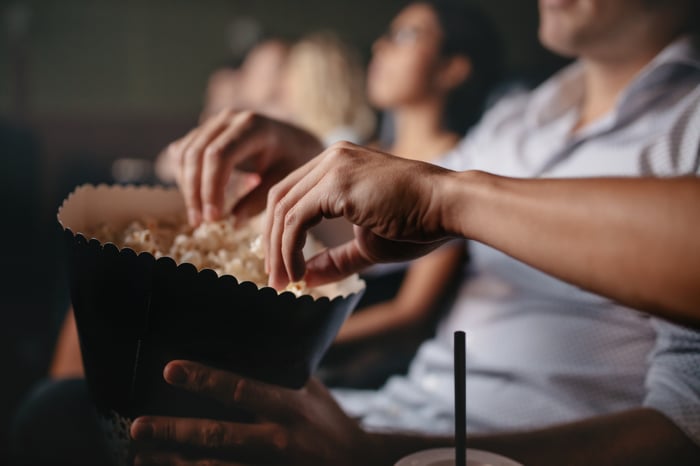 A 95% collapse in demand for film showings also pushed sales down 25% in that segment, but Comcast offset some of that decline with higher content licensing revenue, including to its growing streaming service.

Comcast revealed other encouraging growth trends, including robust demand for high-speed internet and wireless services. Its advertising rates are also improving compared to the second quarter. Those gains have management feeling confident that, once the pandemic threat lessens, the overall business will be positioned for a full rebound.