The New York Stock Exchange (NYSE), owned by Intercontinental Exchange (NYSE:ICE), announced that the staff of NYSE Regulation has suspended trading of Hertz Global Holdings (OTC:HTZG.Q). The NYSE will now file a delisting application with the Securities and Exchange Commission.

Delisting is widely viewed as a negative development, and that is certainly true in Hertz's case. In fact, investors could argue this delisting should have taken place far sooner since traders had engaged in speculation with Hertz stock over the past few months, and in some cases the stock price jumped substantially. This speculation took place despite the overwhelming odds that Hertz shares in this form would end up worthless. 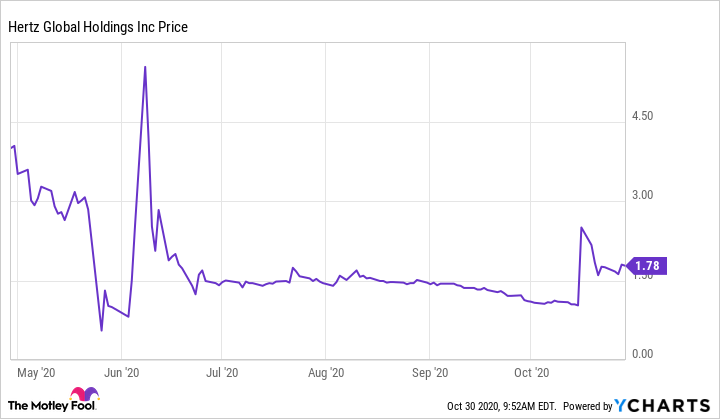 If you're asking yourself why Hertz has been delisted despite receiving approval for $1.65 billion in debtor-in-possession financing recently, it's because that funding was never going to fuel a rebound in a bankrupt company. Rather, it will simply enable Hertz to continue its operations as an "essential" business while bankruptcy negotiations are completed. The likely outcome of this process, despite many things being up in the air currently, is that Hertz will emerge as a restructured company trading under different shares, with the current shares ending up with little to no value for common shareholders. 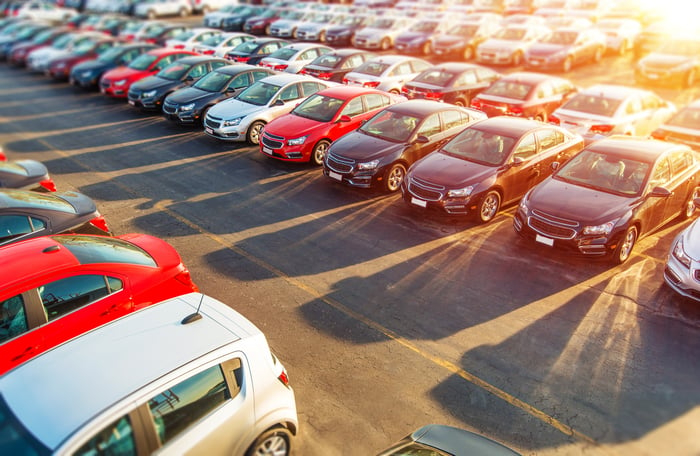 For those traders who still own Hertz, nothing will directly change with the number of shares they own, but it will be much more difficult to research, purchase, or sell shares because they're no longer listed on the NYSE and will be traded over the counter.