What might be surprising, though, is which pot stock is the favorite for Robinhood investors. Aurora Cannabis (NYSE:ACB) currently ranks No. 11 among Robinhood's 100 most popular stocks, beating all of its cannabis rivals. Why Aurora? It's complicated. 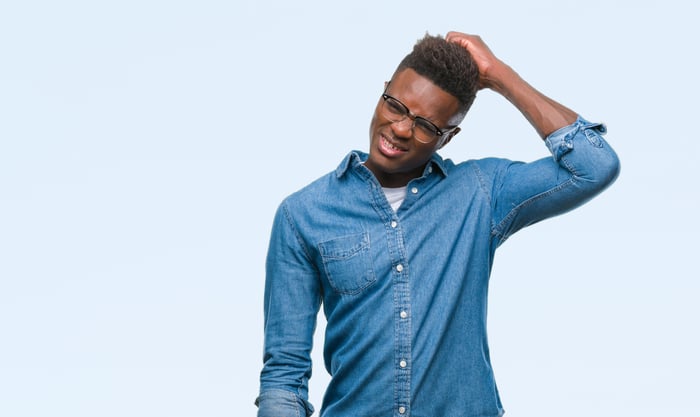 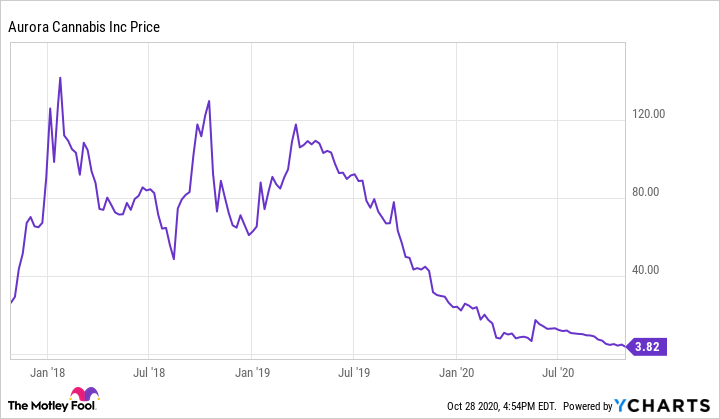 Why Is Aurora Cannabis the Most Popular Pot Stock on Robinhood? @themotleyfool #stocks $ACB Next Article
Current