JPMorgan Chase (NYSE:JPM) CEO Jamie Dimon is one of the most respected business leaders in the United States. Aside from Warren Buffett and maybe a few other A-list CEOs, Dimon's letters to investors and general economic and stock market commentaries are some of the most closely followed by investors. 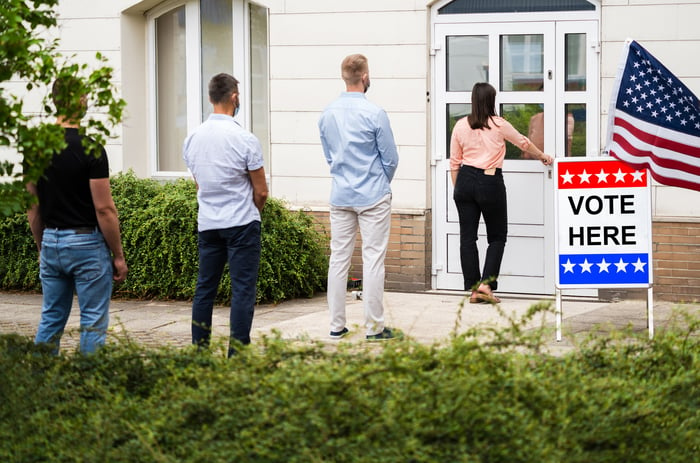