A battle between Arm Holdings and its former head in China could derail the $40 billion deal between NVIDIA (NASDAQ:NVDA) and SoftBank (OTC:SFTB.Y), according to a report in the Financial Times. Rising tensions between the former chief executive of Arm China, Allen Wu -- who controls a 17% stake in the company -- and the board of directors have spiraled out of control, putting the deal in doubt.

Earlier this year, the board of directors of Arm China voted to remove Wu, accusing him of numerous conflicts of interest with regard to his investment fund Alphatecture. Wu has since seized control of the company's operations in China and continues to act as it's legal representative, as well as managing the segment's day-to-day operations. 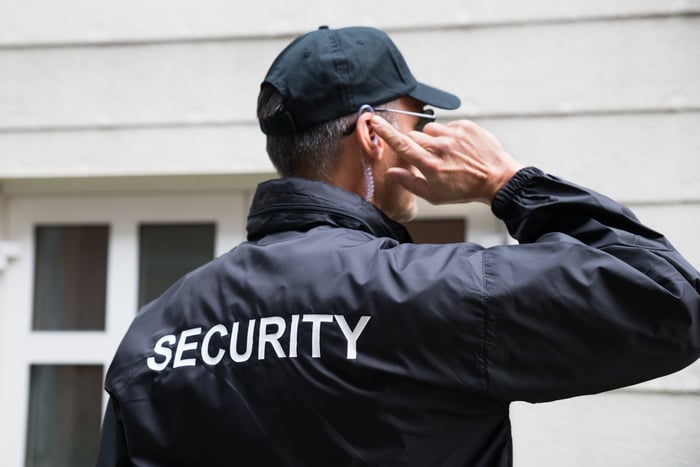 Attempts to remove Wu have proved problematic, as his hand-picked security team has refused admittance to Arm China's board or its representatives. Emails from Arm executives in the U.K. to employees in China are also being blocked by filtering software, according to the report.

Eric Chen, who runs SoftBank's operations in China, has been appointed as a go-between to negotiate a settlement with Wu, who recently said his departure from Arm China was "not a sure thing," which suggests the discussions could drag on.

As a result of the standoff, neither NVIDIA nor SoftBank has made any recent regulatory filings regarding the deal, since they haven't been able to gain control of the volatile situation.