The regional sports networks Sinclair Broadcast Group (NASDAQ:SBGI) acquired from Walt Disney last year as part of the deal to buy 21st Century Fox suffered a significant loss of value over the past 12 months. 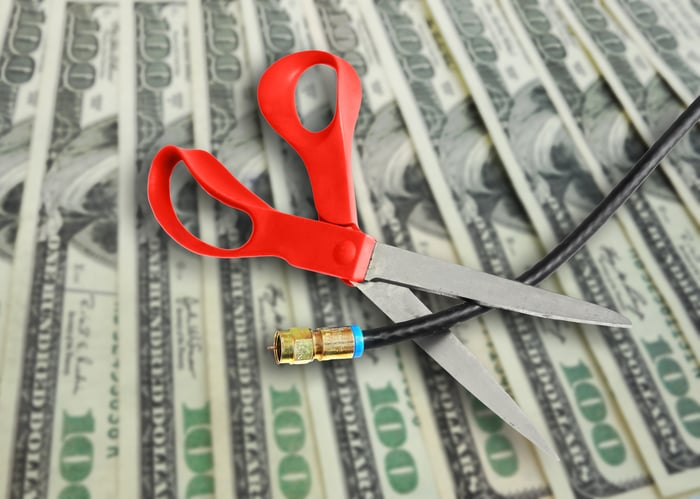 When Disney acquired Fox's film and TV assets, the Department of Justice required it to divest the 21 regional sports stations Fox owned because of Disney's ownership of ESPN, which would have given it too much control over airing sporting events.

The deal included networks such as Fox Sports Arizona, Fox Sports Florida, and Fox Sports North. Sinclair also separately acquired from Disney a 20% stake in the YES Network, the channel of the New York Yankees MLB team. It was purchased with a consortium of investors including Amazon that valued the network at $3.47 billion.

In its recently filed third-quarter earnings report, Sinclair said the regional sports networks were devalued by over $4.2 billion due to losing two virtual distributors that represented 10% of the gross distribution revenue for the month of September, higher-than-expected subscriber losses as cord-cutting accelerated, and the effects of the COVID-19 pandemic.

The TV broadcaster took on a substantial amount of debt to finance the acquisition -- some $8.2 billion, or over 80% of the purchase price, and ended the third quarter with almost $12.5 billion worth of debt on its balance sheet.