AT&T (NYSE:T) has added some political firepower to its board of directors. On Friday, the monster telecom company announced that the board's new chairman will be William Kennard, who is to start his tenure at the beginning of January.

Kennard replaces Randall Stephenson, who currently occupies the position. Stephenson also served as the company's CEO from 2007 through June of this year. He was replaced by John Stankey. Stephenson tendered his resignation from the board in January 2020. The company pledged to replace him with an independent chairman. 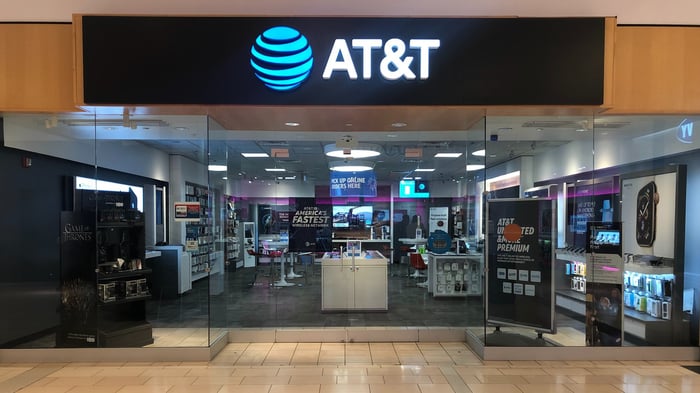 Kennard has held important management positions related to telecoms in both the private and public sectors. He served as general counsel to the Federal Communications Commissions beginning in 1993. In 1997, he became its chairman, holding the position until 2001. He was later named U.S. Ambassador to the European Union, serving from 2009 to 2013.

In the private sphere, he worked at asset management company The Carlyle Group, assisting the company with tech and telecom investments. He was a partner at the law firm now known as DLA Piper and also served on its board of directors.

Despite the high-profile hire, AT&T's shares slumped on Friday, declining by 0.3%.