The European Commission announced today that it has accused Amazon (NASDAQ:AMZN) of using data it collects from third-party retailers on its platform to benefit its own business, in violation of antitrust regulations.

The enforcement arm of the European Union also said it has opened a second investigation into whether Amazon gives preferential treatment to its own products or to those independent sellers that pay to use Amazon logistics and delivery services. 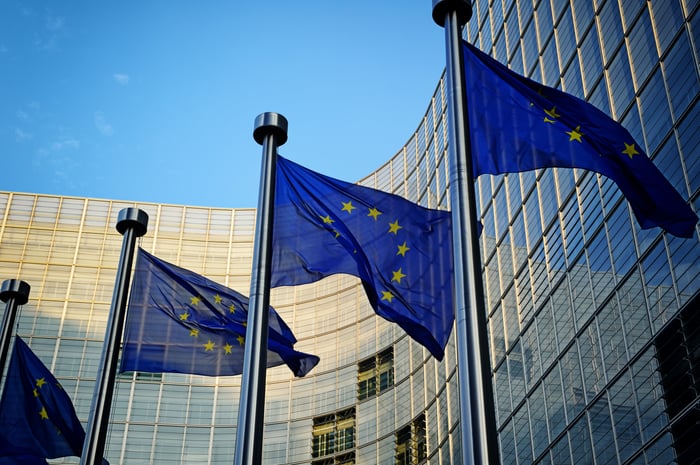 The commission began investigating in July 2019 Amazon's dual role as both retailer and marketplace based on data that it said showed the e-commerce giant was using sensitive data it collected from merchant partners and abusing it for its own benefit.

It also started looking into just how Amazon selected the winners to appear in its Buy Box, the prominent product displays that appear on the platform from which "a vast majority of transactions" are made, the European Commission says.

The commission's executive vice president, Margrethe Vestager, released a statement saying, "Our concern is that Amazon may artificially push retailers to use its own related services, which locks them deeper into Amazon's ecosystem."

The EU, which has less reverence for free trade and competition than the U.S., has pursued numerous antitrust cases against U.S.-based technology firms including Alphabet's (NASDAQ:GOOG)(NASDAQ:GOOGL) Google, Apple (NASDAQ:AAPL), and Facebook (NASDAQ:FB).

It has sued Google three times over its search functions and its AdSense business, fining it over $8 billion in total, while Apple was slapped with a $15 billion tax bill from Ireland that was later overturned by the courts. Facebook faces a ban over its data transfer policies.

U.S. regulators, though, have also begun their own antitrust investigations into big tech.